Peña Balderrama, in the city of Salta, was 66 years old. 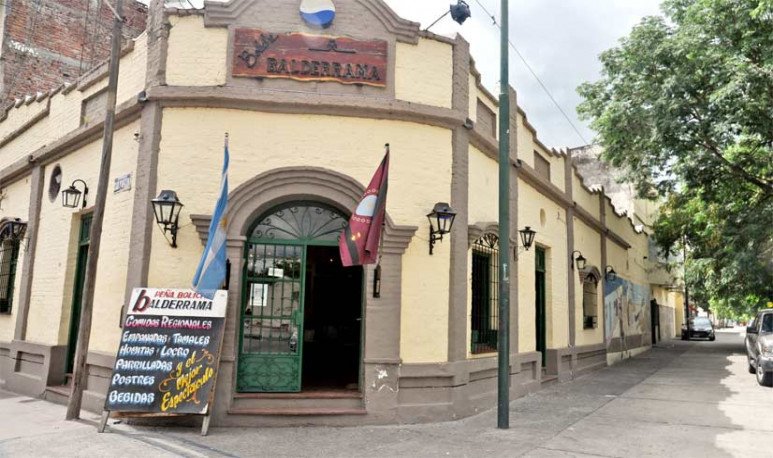 If there is an emblematic place in the country for  folk  music is undoubtedly the  Peña Balderrama  , located in the beautiful city of  Salta  . Recently, this emblematic place  turned 66,  and received a tribute as it deserved.

The traditional  rock Boliche Balderrama  is considered the “  main temple of  folklore ”.  On the occasion of his anniversary, the Government of the province gave him special recognition, in which they handed a platelet in honor of  Juan Balderrama , its deceased founder, who was received by his daughter Patricia.
Located on the corner of San Martín y Esteco, in the capital of Salta, this rock was born as a spicantry in the middle of the last century and summoned the main artists and bohemians from Salta, who gathered there to sing and compose songs and poems.

The house was immortalized in the renowned “ Zamba de Balderrama” , whose author was Manuel Castilla, with music by Gustavo “Cuchi” Leguizamón, who were frequent visitors to this still life. The song was then performed by  Mercedes Sosa  in the main folklore stages of the country.
“  A orillitas del canal, when the morning arrives, sings the night, from lo de Balderrama”  , says its lyrics, reminiscent of this emblematic place they passed through the main folklorists in the country.