The kaani was born with the Tehuelches and revives with Giménez Agüero. He later expanded in the voice of Rubén Patagonia. We tell you what it is. 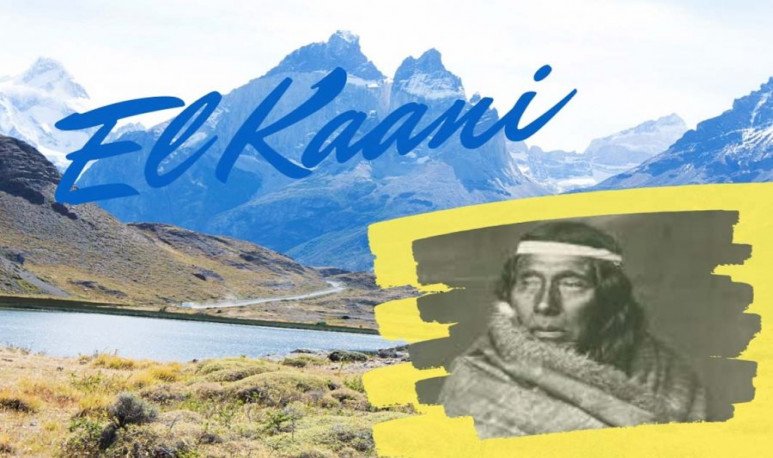 Considered as the  fie  s   ta  tehuelche by  excellence, kaani is valued as an  ancestral style of music that was born with the first settlers of  Patagonia .

Forgotten for years, it was  recovered in 1950  by musician  Hugo Giménez Agüero  . At that time, the artist was doing a work of gathering music from the  original peoples . That's how he rediscovered this style that sounds today in  Patagonia . From his hands, the kaani was reborn.

The kaani made dance  awarded various ceremonies of the Tehuelche people . He accompanied the casual welcome meetings, as well as the celebration of the guanaco hunting or the arrival of spring (arizkaiken).

In its beginnings, dance was  danced only in men's quartet . One of them (cage) assumes the role of guiding the rest of his tehuelches  tehuelches . Why the number of members had to do with beliefs linked to nature. For them, four members were optimal, since they represented the four seasons, the four cardinal points, among others.

As for  music, it was performed only by women . Percussion instruments such as bass drums with piche shell and guanaco leather, as well as wind instruments such as the rambo, accompanied dance. Sometimes, they also used a rattle or maraca, which they made with rhea craw and stones.

Originally, his rhythmic style used to run on 2x2. However, today, some musicians do it in 2x4. Characteristic for being syncopated, it is always accompanied by poetry. Some songs such as Ahonikenk, Chalten or  Cacique Yatel , sought to recreate, both in Spanish and Tehuelche, the expression of this southern rhythm.

In 1999, the kaani dance was recreated.It was the hand of Professor Horacio Heron and Marcelo Álvarez, who managed to reconstruct it in its entirety. A year later,  in 2000, he performed for the first time at the  Cosquín Festival in Córdoba .

As for the practice of dance, the habit of the quarterer is still maintained. Dancers wear casual clothes looking to turn the rhythm into something austere, which does not require large outfits to dance, easily reproducible.