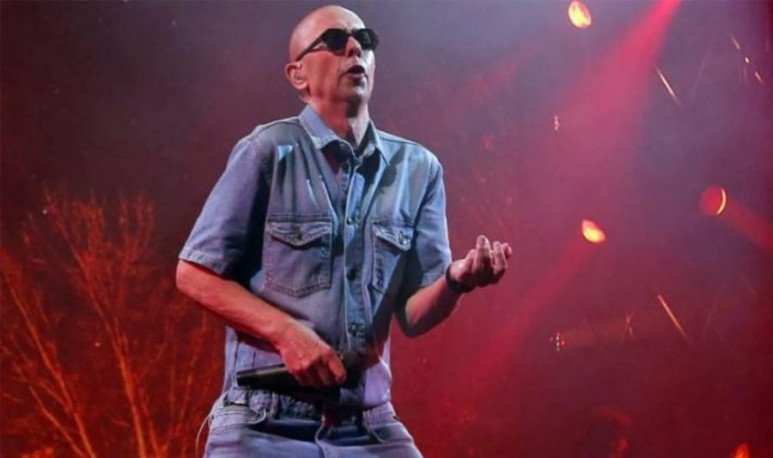 Few figures in Argentine music have the strength and mystique that has that of Indio Solari, one of the great icons of  our rock . Today, on his 70th birthday, we want to tell you five details of his life that you might not know.

8 Argentine artists who only hit it once