Today we're praying, and it's music. On January 17, 1949, Indian Solari came to the world to transform it with disruption. 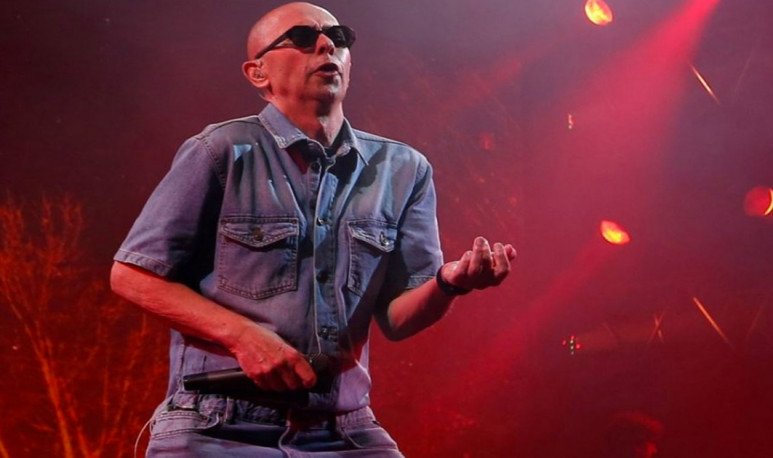 Controversial, urban  poet  and reluctant to flashes and face lights. Carlos Alberto Solari, known as  Indio Solari , is the  argento musicians who best represent the popular spirit . His songs stand out for moving away from extravagance and using expressions with which we can all identify. Although he was born in Paraná, Entre Ríos, at an early age he moved with his family to the Buenos Aires city of La Plata. At the end of high school, he entered the Institute of Fine Arts, where he passed some subjects but was expelled a year later.  Characteristic for his rebellion and brutal honesty, the future that awaited him was nothing more and nothing less than that of a  symbol  .

Together with Skay Beilinson and La Negra Poli, he founded Patricio Rey and his Redonditos de Ricota , one of the most important groups in the country.  band  dissolved and Indio Solari founded  The Fundamentalists of Air Conditioning . No presentation that has it in front of it can go unnoticed.  His recitals are a ritual that few Argentines want to miss and his pogo is described as “the largest in the world” . That's why today we want to bring you some of  his most iconic  phrases    so you can run to Spotify or Youtube to listen to them. Protagonists of t-shirts, flags, streets and walls, the Indian compositions are a  national rock cockade .

Ji ji ji, this is still