Home Argentine Music The iconic pair made in Córdoba

We tell you the story of the folkloric duo, which is the most beloved in Cordoba. A bit of the anecdotes of Nacho Prado and Daniel Campos. 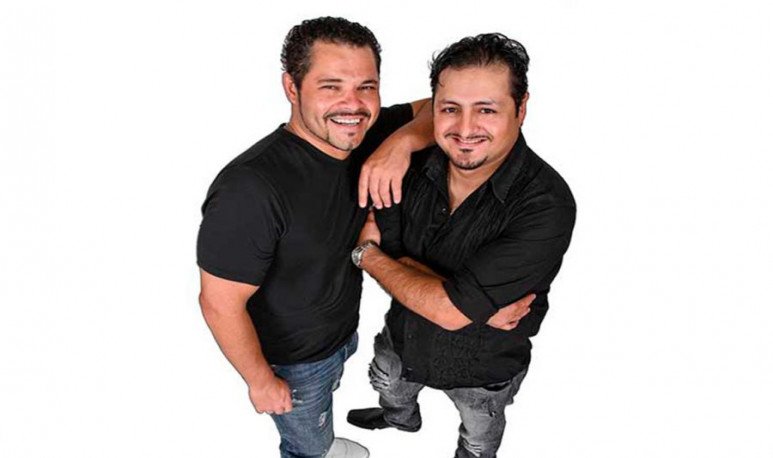 Luis Ignacio Prado  was born in Cruz Alta back in 1978. What was not known at the time was that Nacho would be a national symbol and an icon of folklore. He moved from the Cordovan interior to the capital in order to grow as a singer. It started in the quartet world, but was crowned with folklore. He currently works as author,  singer, composer and folk producer  .

On the other hand,  Sergio Daniel Campos Moisés  was born in  Salta  Capital, back in 1975. With a career that began at a few years of age, as his father was a singer and he accompanied him at every event. Eager to study, grow and hungry to know,  he moved from Salta to Córdoba Capital . However, and because  what is inherited is not steal , he was engaged in music. His father's  inheritance  was his love of folklore. This passion that already from his childhood would mark the way.

These are their individual stories, but life had a gift to them: to meet. Magic began to happen when Nacho and Daniel merged into a duo...

From Guaraníes to Cosmic Duo

Daniel was dedicated to  music  with the band  Los Guaraníes . This group already had its history and trajectory. Many Cordoba talents went through the band that, between zambas, chacareras and waltz, did not stop growing. From 1994 to present, Los Guaraníes have their place in the heart of every Cordovan, and in 2002, Nacho joined the folkloric group. There he meets Daniel, with whom he has  immediate chemistry . The duo begins to form in each show. And together, they decide on a new project for their lives:  the  duo Nacho Prado and Daniel Campos  , which until today is still alive. They play in peñas, in festivals, they are filled with prizes and the love of the public.

Glad the lives of the Cordobeses, I sing to sing. His individual trajectories came together to make, of two talents,  magic on stage . The followers of the duo listen to them everywhere. And while it was a great loss for the group Los Guaraníes that Nacho and Daniel are no longer part, it is a gift for us to listen to them together.