Home Argentine Music The hymn of the chamamé

“Kilometer 11” is much more than melody and lyrics. It's the hymn of the chamamé. Stand firm to listen to the biography of this beautiful song. 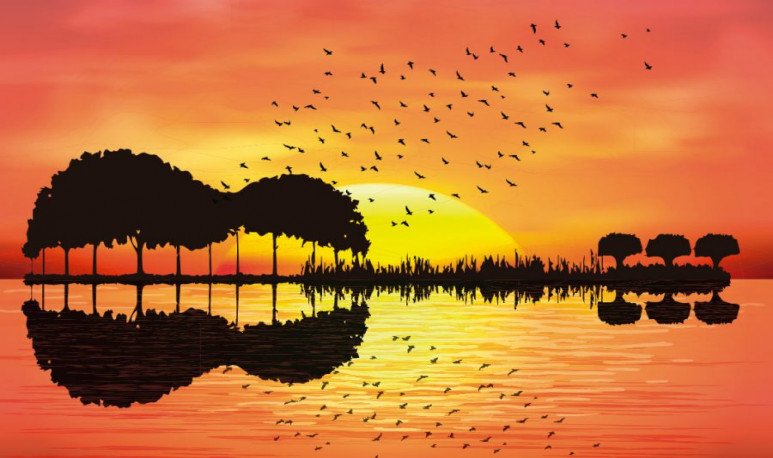 It is not sung in homeland acts, but every coastal town carries him high in the center of his chest. When it starts to sound, this chamamé hymn puts goosebumps to more than one. It doesn't matter if he's Correntino, missionary or entrerriano. This beautiful chamamé has been performed by hundreds of musicians. Among them, many Argentines, such as León Gieco, Teresa Parodi, Ramona Galarza and Soledad Pastorutti. In addition, it has been recorded in several languages, there is even a Guaraní version.

The lyrics of the song correspond to the poet and composer Constante Aguer. Music, for its part,   is the work of the famous folklorist Mario del Tránsito Cocomarola   . It was first recorded in 1944 and, thereafter, never stopped ringing.

One of those accidents of life

Like all the great inventions in history, this arose thanks to an unfortunate accident that occurred at the Cocomarola Traffic itself. It is said that the musician was a self-taught folklore. As a boy he was already playing the eight-bass accordion and twenty-one buttons, in addition to the bandoneon. At the age of thirteen he was a professional musician and at the age of 18 he had his own group, the Trio Cocomarola.

But the accident happened later, in the late 30s. Tránsito was heading for an action along provincial route number 12, in Corrientes. Suddenly, the vehicle suffered a puncture and the group was forced to stop to change the tire. It was at that very moment, when the chamamé hymn began to wake up.

While one of the boys changed the distress wheel, Cocomarola and Felix Vallejo started to improvise.   Just there, in the middle of R12, under a moonlight, the melody titled “Kilometer 11” would be born. Because at that exact point on the route they were, not in 10 or 12. Later, Cocomarola would ask Constante Aguer to put the lyrics to him, although there is no reference to that episode in the song. Even, many assume that Aguer wrote the lyrics ignoring that story.

The truth is that once this chamamé was recorded, it acquired worldwide reach. The lyrics were translated into German, French, Italian, Portuguese, Hebrew and Guarani.

again to implore your love

there is only sadness and pain

to see me far from here.

of everything I've suffered

that one day to this singer

did you say full of love

Without you, I can't find me.

That's why I want to know

if it exists in your thought

that you knew how to have me.

that so our love

who is not to live

without you wanting to.

Did you know this song isn't from the Green Enanitos?

A journey between two shores