The history of Argentine folklore

The Argentinian folklore is the result of a combination of cultures that contributed their own throughout history. 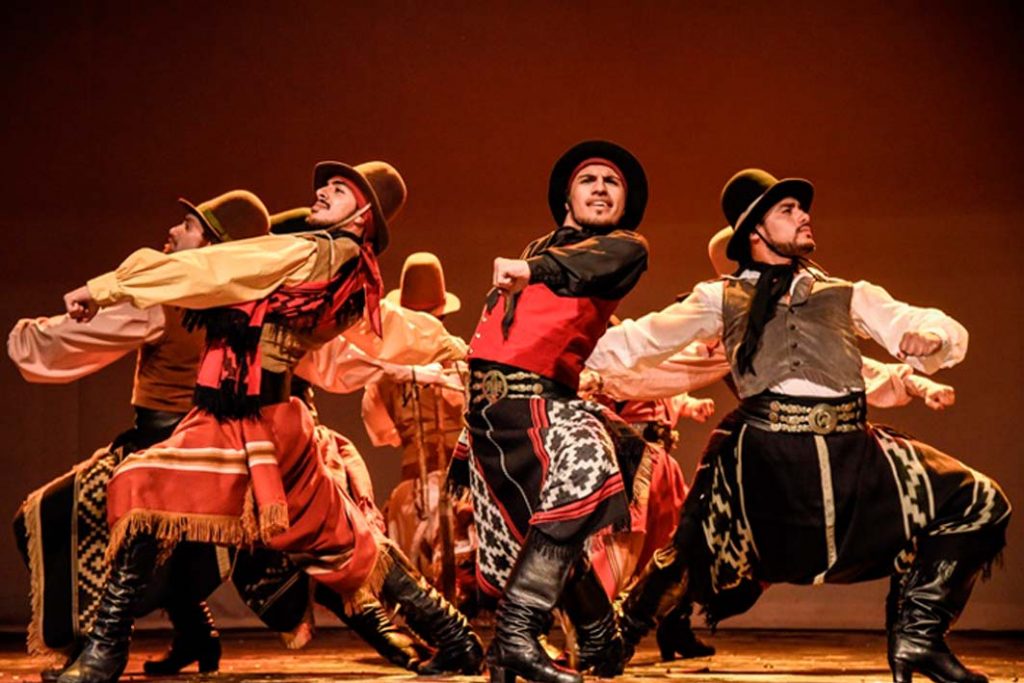 What is Argentine folklore? Strictly, the word folklore is used to define anonymous, popular and traditional cultural expressions. In Argentina, however, folklore is a well-known author's music, inspired by rhythms and styles of our land.

But where do those rhythmscome from? Our folk music, like everything that happens here, is the result of a combination of cultures that contributed their own throughout the history. Its roots are in the native indigenous cultures of our territory. Over time, certain cultural movements, derived of historical facts, were introducing changes: Spanish colonization, African immigration caused by the slave trade (16th-18th centuries), the great wave of European immigration (1880-1950) and the great internal migration (1930-1980).

Folklore as a musical genre began to become more popular in the 1930s and 1940s: waves of immigration coming from the countryside to the cities were bringing that music with it and expanding it. In the 1950s, finally, there was the “folklore boom”, when it became the main genre of national popular music along with the tango. The next two decades strengthened this popularity, with the appearance of major festivals of the genre, such as the National Folklore of Cosquín.

With the darkest stage of our history, cultural repression came and great voices of our music had to go into exile. Folklore was quiet by the years of the dictatorship, but resurfaced from the Malvinas war, when the reproduction of music in English was banned. Thus began a new era for Argentine folklore, which today continues to grow and renew with new voices that continue to sing to our land and to all the wonders that inhabit the Argentine soil.

El Bosquecito: the university city is caravanera
Is there only one superclassic?
Football violence: we are now rivals, but not enemies
The dance: what the cordobeses dance
Pedestrians do what they want
Mendocinos who catch in Gran Canaria
We are Mendoza, not Chilean
Mountain bike along the Chacras Trails