Home Argentine Music The Forgotten of the 80

For our national rock, the 80's were an explosion. Today we want to pay tribute to the forgotten in the 80's. Anybody remember them? 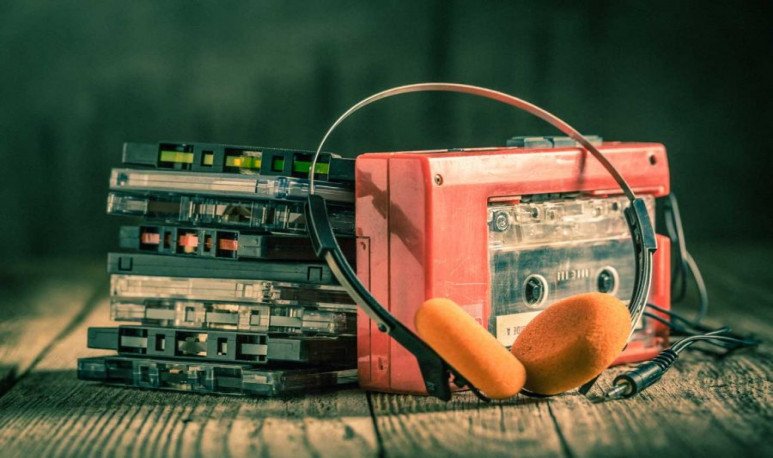 The  1980s  was, for our national rock, an explosion of new rhythms. At that time some of the most emblematic bands in our history emerged, many of which have already become legends. However, there were others that were part of that whirlwind, but then they became extinct without leaving almost a trace. Today we want to pay tribute to the forgotten of the 80's through these 5 bands. Anybody remember them?

Cosmetics was trained in  Buenos Aires  in early 1983. It was a modern and danceable rock band that emerged in the footsteps of Virus. Without going any further, Julio Moura produced his first album recorded and released in early 1985, which included the hit “Hu na na”.

Originally from the city of Trenque Lauquen (Buenos Aires), they were a popular dark rock band formed in 1983. They edited two record works,  Sentidos congelados,  in 1986, and  Mentirse y creerse  , in 1987. Both albums received excellent reviews and the band had a significant number of followers across the country, and even became the headline for the British band The Cure at Ferro Stadium in 1987. However, after that they became part of the forgotten.

Los Cargadores was a techno-pop band that aroused loves and hatred within  Argentine rock . The band retained the imprint of a rock band, but their work was predominantly electronic. They used the most advanced technology of the time in their recordings and on stage (synthesizers, sequencers, electric keyboards and electronic drums with programming, among other things).

Another of those forgotten in the 1980s was this dark rock and post punk band formed in 1985 in  Buenos Aires . They were elected “Band Revelation” in 1986 for the supplement  Si!  from the daily  Clarín  .  Gustavo Cerati  was the producer of his first record material,  Consumation or Consumo,  in 1986. After enjoying significant recognition and great popularity within the Under environment, they released their latest album  To finalize  in 1988 and dissolved at the end of that year.

Originally from the city of  Rosario  ( Santa Fe  ), they were formed in early 1984 and achieved considerable success in the country, and their records were even disseminated in other countries in South America. They released their first album of the same name in 1986 and, in less than three months, exceeded 10,000 copies sold, something unusual at that time. The disk would exceed 100,000 units sold.