Carlos Gardel, the greatest singer of the history of tango, began singing folklore. And in the 2x4 he started singing “My sad night.” It was in 1917. 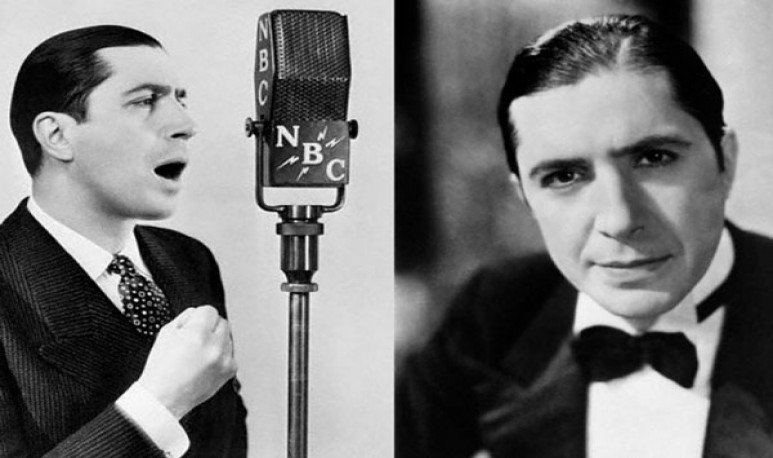 We all think Gardel was born singing  tango . That before he said “Mom,” he sang “My sad night.” Well, at least I thought it. But no. It turns out that “ The creole thrush " was a  folklore singer, when he crossed Pascual Contursi in a milonga.

Legend has it that Contursi had put some verses to the tango “Lita”. Thus creating a new version. Called “My Sad Night.” Which premiered, with much, success in  Montevideo . Excited, when he returned to  Buenos Aires , he showed it to Gardel. Looks like “The Thrush” loved it. And he started singing it on a roeda de amigos. I doubted to sing tango in public.

He finally got cheered up. He premiered it where he sang folklore: in the theater “Empire”. It was 1917. It was a success. So much, he convinced him to continue along the road of the  2x4 . Thank God. That same year, he recorded it for the label “Discos Nacional Odeon”, from the local recorder Casa Max Gluksman. He was accompanied by his partner Razzano on the guitar. Tremendous success in sales.

The following year, he sang it for a long time in the theater “Esmeralda” (today the " Maip o”). Now seconded by Razzano. Many people confuse this event as the premiere, perhaps because in the “Empire” he was accompanied by another guitarist.

Gardel recorded it again in 1930. Now not with the horn system, but with the brand new microphone. It was with the guitars of Barbieri, Aguilar and Riverol. Again for the label “Discos Nacional Odeon”.

“My night sad” began the journey of thousands of tangos that followed the theme of abandonment, misery, the woman who leaves. Maybe he's the culprit of the nostalgic and sad name won by the 2x4. Go to know. The most important issue is that it is a beautiful tango. 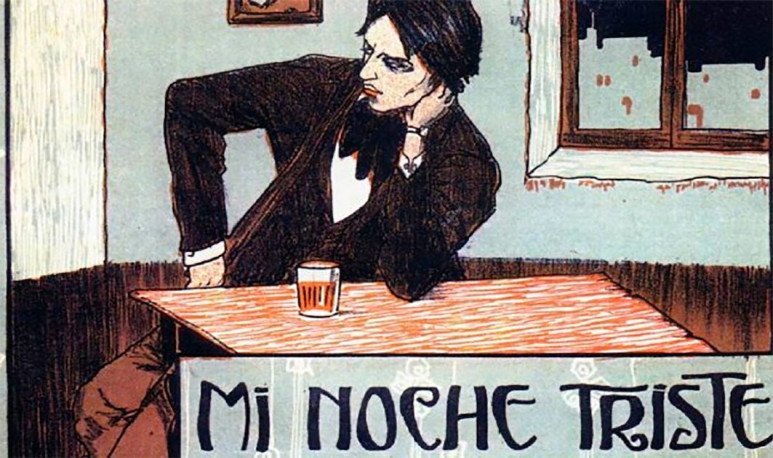