In its first edition, the audience's response was greater than expected. 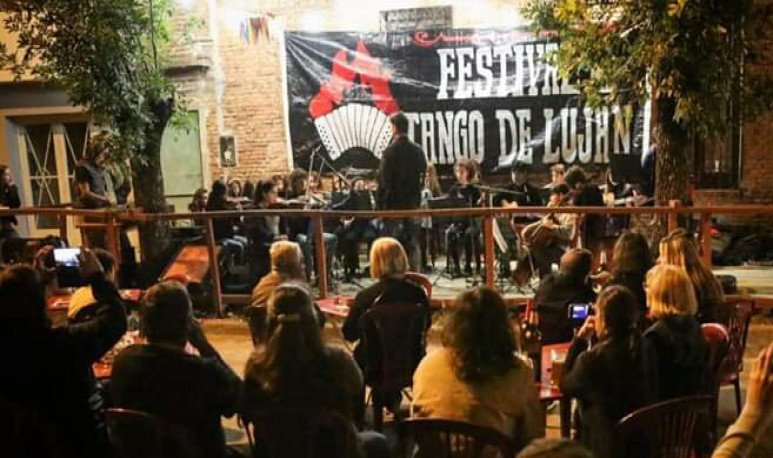 During the second weekend of April, the first  Independent Tango Festival  in the city of  Luján  took place, which was a real event and far exceeded the expectations of the organizers.
The event began on Friday in La Fonda, where the opening was in charge of the  Youth Orchestra “El Ombú” , followed by a rock of singers and musicians. Saturday's day, at the Ameghino Library, began with talks, open classes, exhibitions and musicalizers. The live music was in charge of  De Queruza Tango Club, Los Púa Abajo and La Juan Carlos . Finally, on Sunday, at the Teatro Municipal Trinidad Guevara, the Festival was closed with musicians and singers such as  Laborde Kvitko, Hugo Rivas, Astillero and Dominga Tango.