The event was attended and attended by more than 400 dancers from 23 cities in the region who came to live the milonguero meeting. 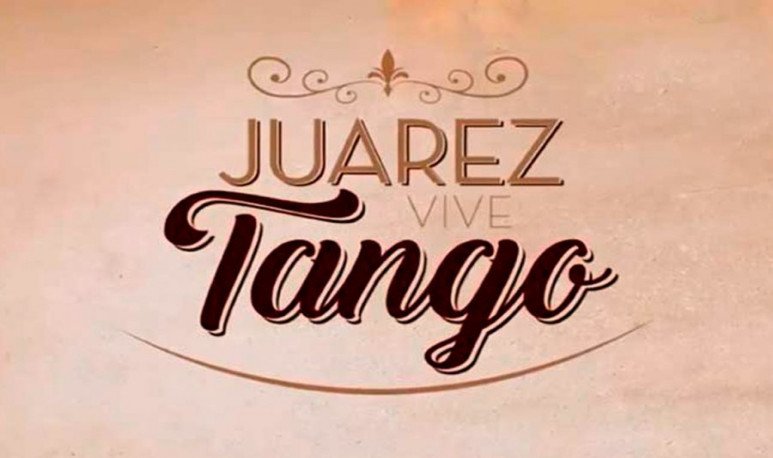 The Milonguero Festival “Juárez vive Tango” was held in our city of Buenos Aires, which foresaw the realization of different classes, seminars and a Milonga de Gala with the live performance of the Milonguera Romantic Orchestra. The event was organized by the Directorate of Culture of the Municipality of Benito Juárez through Dance Teacher   Tango   , Karo Pizzo.  It had the presence and participation of dancers from 23 cities in the region who came to live the milonguero meeting.

The Festival began on Friday May 3rd with the screening of the film “Un tango more” and the official opening at the Cultural Space “Néstor Juan Faré”, and then continue on Saturday with the holding of seminars and workshops at the Directorate of Culture-Centro Cultural &“El Nacional”. In this space, two seminars were held, one on Women's Technique by Gabriela Gallese and another on Musicality for dancers with Guillermo Nieto. In turn,  tango de Pista, Stage Tango  , Waltz and Milonga were taught by the couples Aurora Labiz-Juan Ruggieri and Lucila Segura-Lautaro Cancela, who also exhibited dance pieces at the Milonga de Gala.

The ideologist of the Festival, Karo Pizzo, highlighted the great audience and dance couples at the Milonga de Gala, who gathered more than 400 people from 23 cities in the province of Buenos Airea in the ballroom of Club Atletico Juarense. “We are very happy because everything that is hospitality has overflowed, having to resort to homestays. Since we started working in the Directorate of Culture we wanted Juárez to become a tango epicenter and I think this event did it.”
Finally, Karo Pizzo indicated that the aforementioned seminars and classes were carried out by the same master dancers who held the exhibitions at the Milonga de Gala and highlighted the performance of the Milonguera Romantic Orchestra, which gave the Juarense public the opportunity to power appreciate a tango orchestra after 40 years.