Martha Argerich went from being a child prodigy in her childhood, to one of the most outstanding pianist in the world, in her adulthood. We tell you his story. 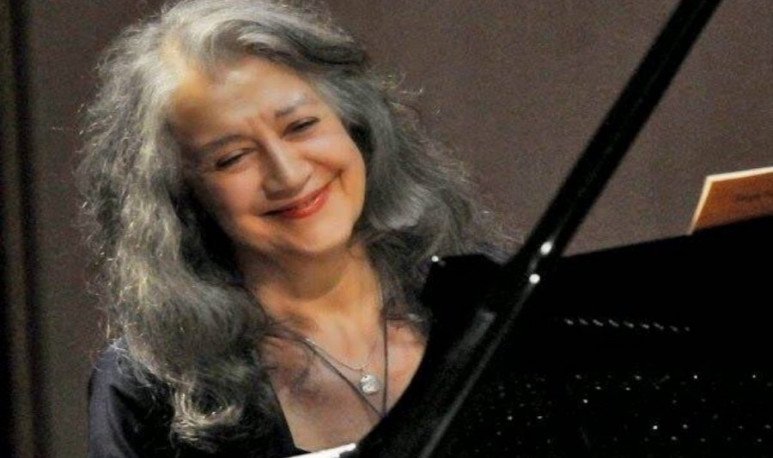 Martha Argerich (   Buenos Aires   , 1941) is one of the most important   pianists   from the post-war period. Owner of an impetuous and singular style, in her solo concerts are the most notable performances of Frederic Chopin, Johannes Brahms, Maurice Ravel and Sergey Prokofiev most notable romantics of the 19th century and modernists of the early twentieth century.

“Marthita played a cold, and in every silence or place that the score allowed her, she used to clean her nose, passing her hand, like any guy... everyone shared the feeling of recognizing in her an instinctive, miraculous impulse,” recalls music critic Cecilia Scalisi that m& iacute; tico concert   Argerich   in 1949 at the Teatro Astral   porteño   . By that time, while studying with Vincenzo Scaramuzza, she was already a veteran in dazzling performances that started when she was two years old she returned from kindergarten and played in the   piano   “London Bridge is falling down” When in the fifties he perfected Friedrich Gulda his career began a meteoric ascent to consecration in Hamburg, Paris and major European and American cities.   Martha Argerich   has recorded for EMI, Sony, Philips, Teldec, DGG and won three times the Grammy Award.

In recent decades he prefers to orient his presentations to chamber music, many of them with the   Argentinian     Daniel Barenboim   , and the musical guide for young performers. Since 1998 she is the Artistic Director of the Beppu Festival in Japan; in 1999 she created the International Piano Competition and the Festival   Martha Argerich   in   Buenos Aires   and, in June 2002, the Progetto   Martha Argerich   in Lugano.

“Nocturnal, pathologically shy and incredibly bold   , Argerich   achieved the miracle of growing up while still being a girl”, is a wise definition of the huge   argentina pianist   of all time. 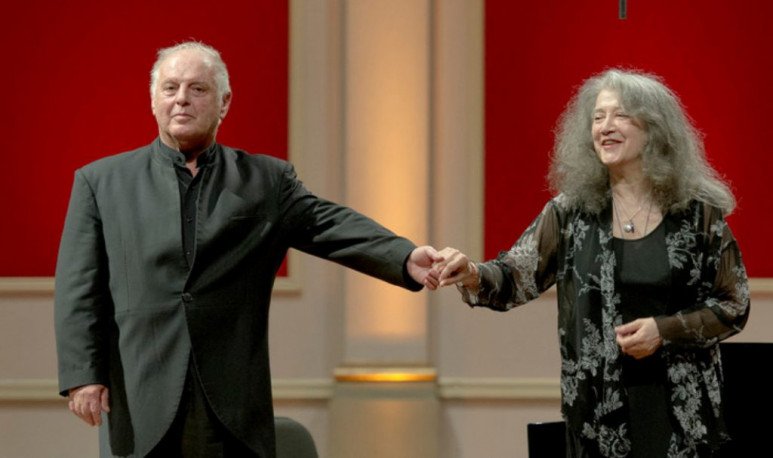 “If I feel Argentine? Yes, of course, but in this life one belongs a little to all places. Now I'm reading Julio-Cortazar, and I love it. But maybe he's got some spanish, too. I love flamenco. Jazzy? Also; Miles Davis, very much, Gerry Mulligan, Ella Fitzgerald, Thelonious Monk”, interview for the newspaper La Nación, 1969.

They say about   Martha Argerich

“Endowed with all the necessary qualities of a true artist: inspiration, deep knowledge, reflection, expressive force, means of transmission, power of communication, represents the ultimate ambition of the pianist. And this was determined by the jury of the international competition Ferruccio Busoni, in Bolzano, Geneva (1957), and the Seventh International Chopin Competition in Warsaw”, Maria Rosa Oubiña, in a long play recital Martha Argerich. Deutsche Grammophon Gesellschaft, 1965.

Edmundo Rivero: the singer of the thick voice