Emilia Mermes is only 23 years old. With hits like “Billion” and “Police”, it shows that there is a lot of place for women in the reggaeton world. 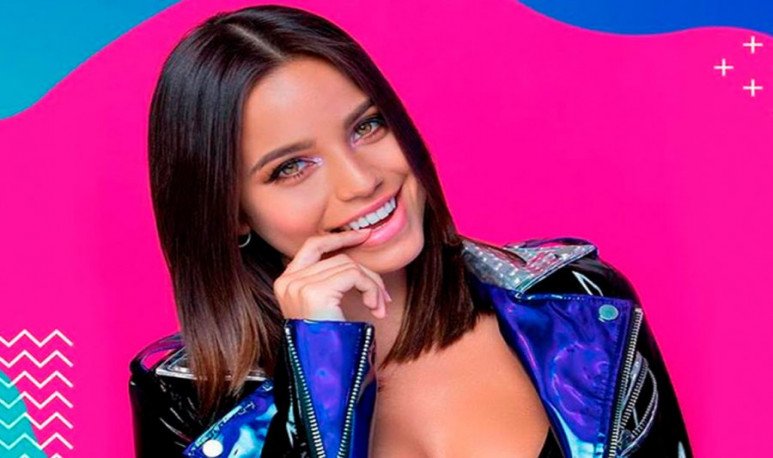 Who said that the reguetonero universe belongs only to male musicians?  Entrerriana Emilia Mermes demonstrates that reggaeton should not necessarily be synonymous withwomen's cossification  . Neither its exclusive content is money, fame or sex.

At only 23 years old, and a meteoric climbing career, Emilia treats hard as a reggaeton soloist. His hits, “No Soy Yo”, “Reheat”, “Boomshakalaka” and “Police”, have left the Latino public with their mouths open. It all started with a  cover  engraved in a bathroom. A week, Emilia was singing at Luna Park; two years later, she shares the same manager as Maluma. This was the birth of the entrerriana star in the world of reggaeton.

Emilia Mermes was born in Nogoyá, in the province of Entre Rios. Like any young man, he studied at the faculty. He had chosen Literature, but at 6 months he realized that that career wasn't his thing. Then he went home and asked his parents that he wanted to study music at the UNR. However, he never reached his first class.  In her spare time she began to rehearse songs locked in the bathroom, because there was good acoustics. He recorded his first cover and uploaded it to Instagram . From there, it all happened on fast camera. He was asked to do a casting in Buenos Aires, traveled and got a place in the Rombai group. A week, he was already doing his first show at Luna Park. Later, he left Rombai, became a soloist and went to live in Miami. That's how dizzying was his musical rise.

A female hymn of reggaeton

“Billion” is a hit with more than 4 million views on YouTube. For many, it is a female hymn that makes it clear that love can not be bought with material objects. Emilia explained what she was inspired when it came to composing it. “I am inspired by the reflection of society. In 'Billion' I was based on the culture of Miami, where women are an object. In Miami, the mind is not as open as here, Chile or Spain about women's equality. And I see attitudes that man keeps the woman, that he conquers her with purchases in Gucci.  The refrain is a sarcasm, I say I'm worth a billion, for my values,” explained the composer.