Home Argentine Music The end of the compadrito?

Tango Hubra is a feminist collective that seeks to build an egalitarian and inclusive space in an area historically hegemonized by men. 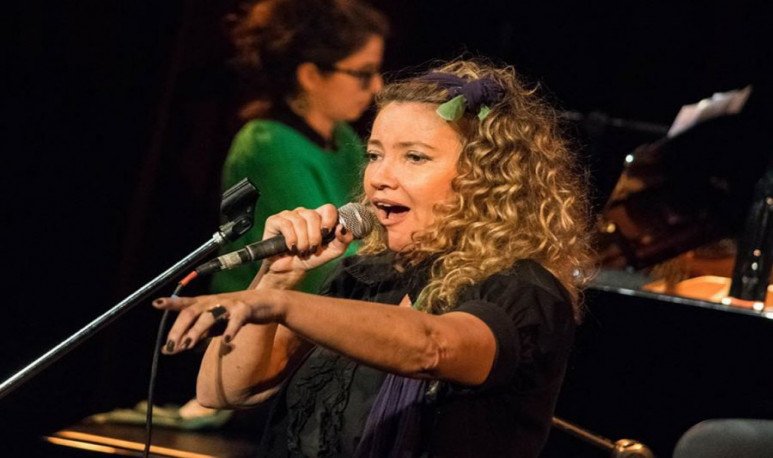 If there is a genre where the “ male argentino ” has been fully reflected, this is  tango . Over the decades, female singers have had to interpret  macho lyrics  and dancers, dance to rhythms that are accompanied by phrases that sometimes touch misogyny. In this context, a revolutionary alternative is born: the  Tango Hubra collective, which poses an equal place for men and women.

Tango Hubra is defined, on its  Facebook page, as “a  feminist collective  composed of musics, performers, communicators, dancers, poets, writers, researchers and managers of the tango cultural scene. In an area that has historically been hegemonized by men, it  strives to build an egalitarian and inclusive space .” 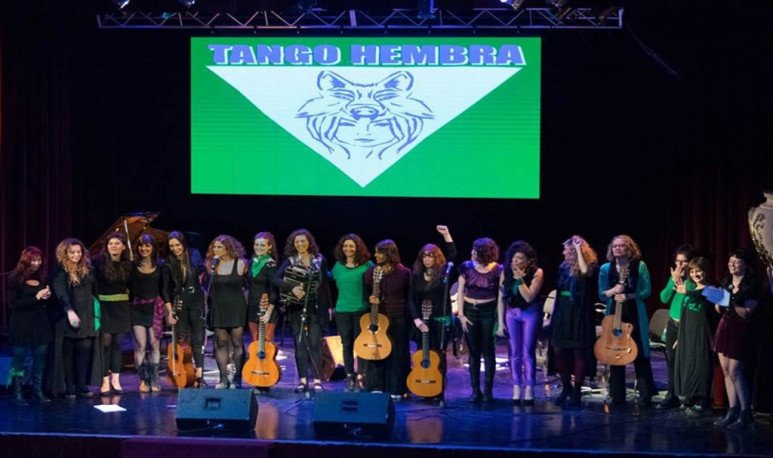 In this context, and prior to the 8M, they have organized the  Second International Feminist Tango Festival , which took place on 6 and 7 March. The event was declared of Interest for the Promotion of Women's Rights by the Legislature of the Autonomous City of Buenos Aires.

Tango Hubra brings a gender perspective in tango, one of the most controversial artistic environments and impregnated by the culture of patriarchy. Its name is far from ascribing to a biologistic or binary look. It is a mocking response to that saying inscribed in the tanguero imaginary that argues that “tango is macho”. The main objective is to value the important cultural and artistic work done by women and dissidents, generating opportunities for development in different fields.

Thus,  with the sponsorship of  Susana Rinaldi  , Tango Hubra held this Second International Feminist Tango Festival, which included the practice of dance with change of roles, concerts soloists, instrumental groups and orchestras made up of women and dissidences. We also read and explain the new protocol for milongas, the presentation of women's books on the tango scene and talks about INAMU's actions on gender issues.

Equality is slowly reaching all areas, and that is something that definitely needs to be celebrated.