“Los dizzy” is one of the most famous tangos we have. But his original name wasn't that. Do you want to know his story? 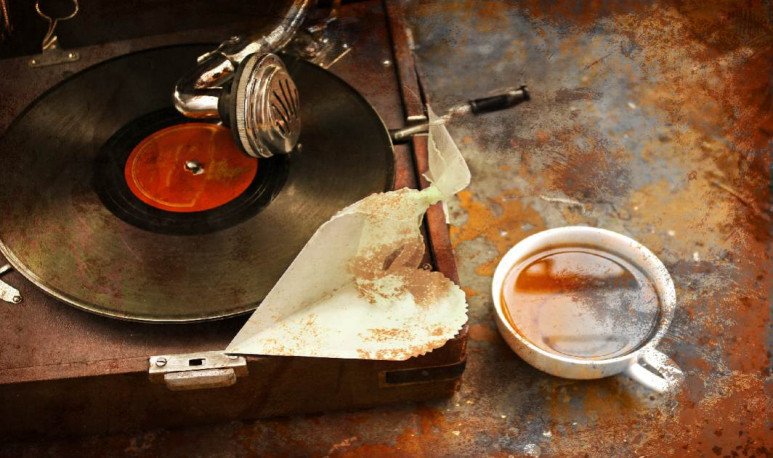 In 1922,   Juan Carlos Cobián   composed the original song, which he called “  Los dopados  ”. The lyrics were by Alberto Weisbach, an Uruguayan who wrote several works in collaboration with prestigious Argentine authors. The song was recorded on January 13, 1924, but it was not too successful.

Cobián was very friends with  Enrique Cadícamo , with whom he also wrote several works. Years later,  Cadícamo  — who rented a furnished three-room apartment on Tucuman Street — bought a mini piano Carlit, in which he began to compose songs. He said the instrument brought him luck. He released many recognized songs, among others: “Tres amigos”, “For the streets of life”, “Who can care” and “Not come”.

One day, he received the visit of   Haníbal T  r  oilo  , who brought with him an old version of Osvaldo Fresedo of Cobian's theme “Los Dopados”.  I wanted to release it, but with a new lyrics.  Cadíme opposed it, because Cobian was on a trip and did not want to do it without consulting him, but  Troilo assured him it would be a success  .

So, he threw himself into the task. He wrote him a new letter and baptized him with a new title:  “The dizzy.”  Troilo premiered it in 1942 with the voice of Francisco Fiorentino. The event was immediate and, over time, it was adding new versions and falling in love with thousands of hearts.

I saw her drinking, pretty and fatal I drank and

in the heat of champagne

What I laughed about not crying

Pena gave me to find you

Well when I looked at you I saw Your eyes shine

Your beautiful eyes that I loved so much

Alcohol has drunk us

What do I care if they laugh that they

call us the dizzy

has his sorrows and

Tonight we will live because we will not see each

Today you're going to enter my past

In the past of my life

Today you are going to enter my past

And today new paths we will take

how great our love has been

And yet, oh, look what was left

Everyone has his sorrows

And we have them

Tonight we will drink because

we will not see each

today you are going to enter my past In the past

Today you are going to enter my past

Today new paths we will take

How great has our love been

And yet, oh, look what was left