Where did this expression come from? 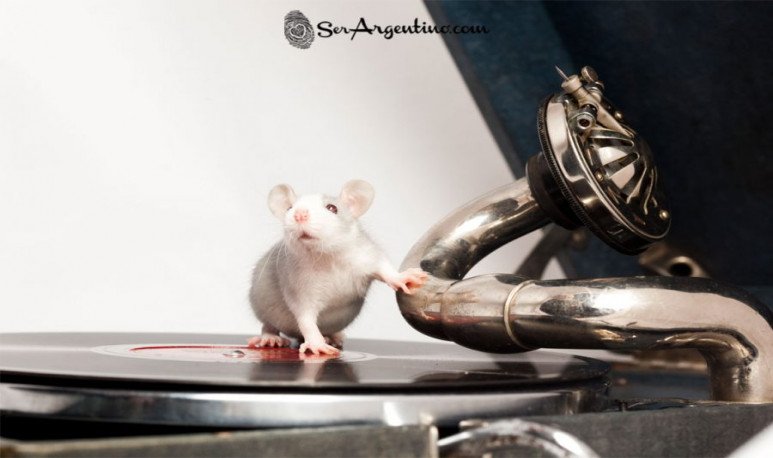 It's not a millennial expression. No. Far from that. On the contrary, it's something that comes from our grandparents. “Don't be the cruel rat”... Like it meant something. Like it makes sense.

The famous expression was often used by  Minguito Tinguitella  , the character of  Juan Carlos Altavista  . But it was already used long before. It comes, like so many other things in our beloved  homeland , from a misunderstanding.

Turns out there is a tango, well known, “Tortazos”, which Enrique Maroni wrote to  Carlos Gardel  and says.

Ma'am, but you have to see,
your matron berretín.
If you remember Ramona,
pay him the rent.
Don't do the rastacuer,
spilt the twine.
Put the little girl down
with your bacanada life.
But if you're more spoiled
than La Cumparsita tango.

There are many rich terms of  lunfard . Now let's fix in " rastacuer “, which is the origin of this note. Somebody got wrong and the thing spread badly. This is how the term “cruel rat” was born. A dread with no possibility of happening. A nonsense. But good.  That's how we are .

By the way: “rastacuer” is more or less the phonetics of the French word “rastaquouere”. That in “Tortazos” she's well used. Because that's what the French call foreigners who throw the twine looking to appear. Nothing to do with the ugly animal...