Osvaldo Fresedo was the longest track director of tango orchestras in our country. On the anniversary of his birth, we remember it. 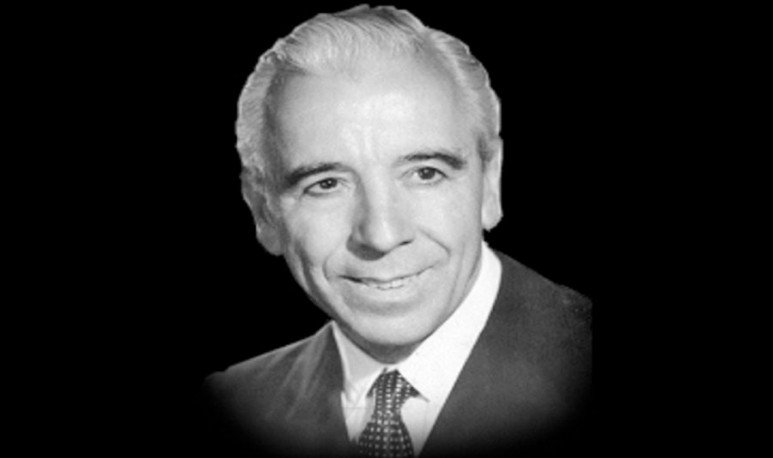 The golden era of tango had its protagonists and   Osvaldo Fresedo   was undoubtedly one of them. He was born in Buenos Aires in 1897, when the nineteenth century was ending. Initially, his family lived in a well-off area, but then moved to a more popular neighborhood where he first had contact with the   tango   . Over time, this   composer and conductor   was known as   “The kid of La Paternal”   .

At the beginning, he played the   bandoneon   and, still a teenager, he joined some of the best known orchestras of the time of the   Old Guard   of tango. At 23, he recorded several albums in the United States as part of a quartet in which he was accompanied by violinist Tito Roccatagliata and pianist Enrique Pedro Delfino.

He returned to Buenos Aires, where he formed his first orchestra of his own. If there was something that distinguished the style of Fresedo, it was his   elegance and sophistication   . Along with other young people from the 1920s — such as   Julio de Caro and Juan Carlos Cobian   —, was one of the   tango renovators   , which inaugurated what was called the   New Guard   . This coincided with the time when this gender was taken by the wealthiest classes and became recognized in the world. It characterized them a higher technical level and a musically refined style.

A director who survived all ages

The 1920s was   a lot of activity   for Fresedo, as a composer and conductor. The acceptance he had among the most comfortable audience was a lot: at some time, he had to divide his orchestra into four in order to play in different places the same night. Only between 1925 and 1928, he recorded near   600 topics   for the Odeon.

Around 1930, he began a second period of his career, with a larger orchestra and the vocal presence of singer Roberto Ray. But, in the 1940s, a   new generation of musicians   began to take the scene: Aníbal Troilo, Osvaldo Pugliese, Miguel Caló, Alfredo De Angelis, Ricardo Tanturi, Angel D'Agostino, among others. Times changed and, with them, the style of tango that sounded. Fresedo tried to adapt to those changes, but that impacted the elegant style that characterized him so much.

However, Master Fresedo knew how to go through all the eras, with the changes they brought.   He continued to record and direct until his retirement in 1980   . He was the longest-running tango orchestras director in our country and died in Buenos Aires in 1984.

For him, our tribute.