Los Chalchaleros animated scenarios across the country for exactly 54 years, making them a legend of folklore. 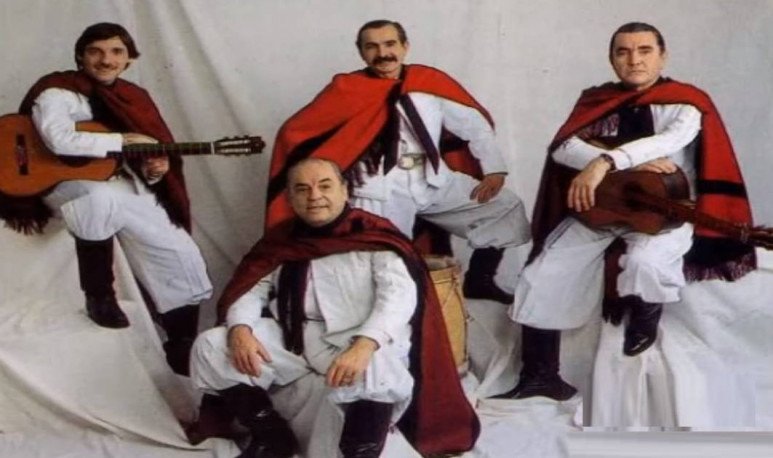 One night in 1948, a couple of folk duos from the province of Salta opted for the unification of talents. This is how the mythical  folklore  band Los Chalchaleros was born, who showed their first songs at Teatro Alberdi de  Jump  on June 16.

The band began with the unification of Victor José Zambrano and Carlos Franco Sosa with Aldo Saravia and Juan Carlos Saravia. The “Zamba del grillo” was the first song of the quartet that would start a brilliant cultural trajectory.

Consecration took their time, while changing members and increasing their repertoire of songs. Success would come in the 70's, decade in which his fame would explode thanks to two  chamamés : “Merceditas” and “Chiquilín”. Cabeza joined two drums to the band, which were protagonists in the “Zamba del Regreso”. This gave the themes a vital force and also Los Chalchaleros.

The 80's meant a full stage of the band, but it also began to develop their end. “Zambita de patio i tierra”, “Plaza 9 de Julio” and the zamba “The lost guitar” are themes that showed the validity of the band.

The band turned 40 and celebrated them at the  Teatro Colón . They were hit by the losses they had had over time. Los Chaleros went through at least three record companies in the 80s and 90s.

In '98, Los Chalchaleros, to celebrate their five decades in national folklore, launched  A legend . It was a magnificent compilation of five albums that brought together the best of Los Chalchaleros from 1948 until that day.

The sunset of Los Chalchaleros and the road to the legend

Buenos Aires was the first of the last stages in which Los Chalchaleros would shine. The final closure of a historic band was at home in  Salta . The show was called “La Noche Final”, and were part of Chaqueño Palavecino,  Los Nocheros  and Juan Carlos Baglietto, along with other artists. The band, which had given their first show on June 16, 1948, closed their career on June 16, 2002. The exact 54 years of a folklore band that would begin, that same day, the road to history and the legend of Los Chaleros.