The Cachivache Quinteto is a world renowned tango group. They have a unique style called “tango punk”. We present them to you. 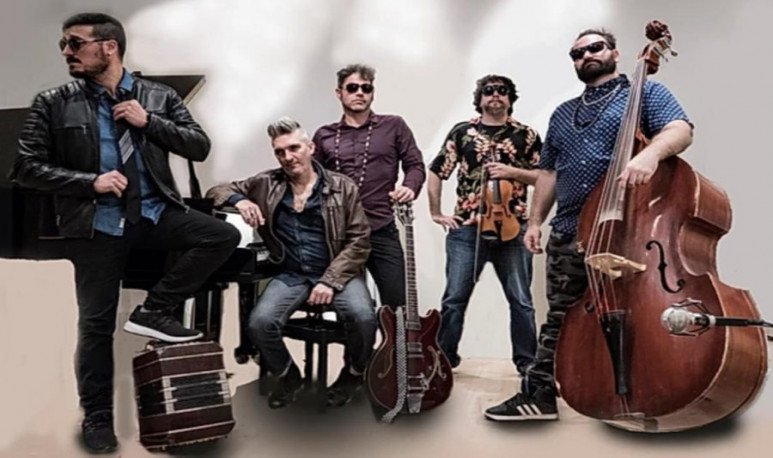 Tango  is not stopped in time: it moves, advances, looks for new destinies from the hand of new artists.  The Cachivache Quinteto  is one of the most popular tango groups of the moment. They are the creators of their own style that they call “ tango punk ”. They combine modern and contemporary sound with a  rocking aesthetic.

His distorted tango generates creative, original and, of course, dance themes. The  Cachivache Quinteto  is today an internationally recognized tango group in musical circuits. With a dose of  humor , they have even created improvised introductions for classic tangos, with which they usually open their shows. 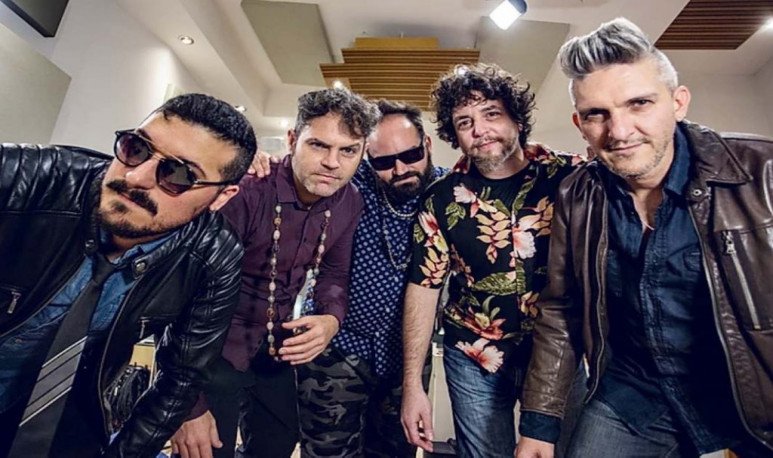 According to their  website , in 2008, two Argentine musicians residing in  Spain  decided to reconnect with their Buenos Aires roots and formed El Cachivache. They quickly attracted the attention of European circuits for their distinctive style.

In 2013 they returned to  Buenos Aires  and began to develop their own compositions, which are now an essential part of their repertoire. In turn, they continue to play  classic tangos,  always with original arrangements.

Every year, El Cachivache  toures around the world : they already have more than 50 countries traveled on 3 continents and have performed more than 1000 shows. In October 2019, they were selected to perform at  Womex Finland , one of the most important music fairs in the world.

Vito Venturino  (guitar). Guitarist and bassist in rock and  jazzy . Attracted by tango in the new millennium, he was the band's founder in 2008.

Achi Deuz  (piano). He grew up in a family of tangueros. In the 90s he began to play his first tangos, after having toured the  blues  and national rock, influences that are incorporated into his current repertoire.

He was born in Buenos Aires in 1986. After passing by OT La Vidu and Sismico Tango, he joined the band in early 2017.

He was born in Rosario in 1976. From a very young age, he started with violin studies. For 15 years he was the first violin of the OT Fernandez Fierro. Since 2016 he is the violinist of El Cachivache.