He will interpret milongas, waltzes and tangos that will integrate a classic and eclectic repertoire. 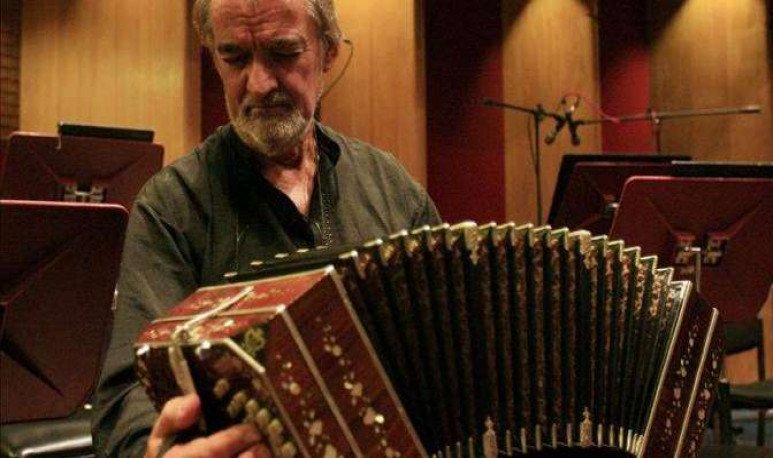 Bandoneonist and composer Rodolfo Mederos will present “Músicas de patio” next Friday and Saturday, at 21, in Circe, where he will offer an intimate and camaristic concert, crossed by the language of Buenos Aires music.
In this concert in the hall located in Córdoba 4335, Capital Federal, the training completed by Armando De la Vega on Spanish guitar and Sergio Rivas in double bass, will perform milongas, waltzes and tangos that will integrate a classic and eclectic repertoire that passes through Eduardo Arolas, Aní bal Troilo, Pedro Laurenz, Agusttin Bardi, the first tangos of the old guard and compositions of Mederos himself.
In its 15 years of history, the Mederos trio accompanied various artists such as Joan Manuel Serrat, Miguel Poveda, Martirio, Juan Gelman (with whom they performed the show “Del Amor”), Ariel Ardit, Lidia Borda and Leandro Negro Falótico.
His latest record work “En su huella”, in homage to Aníbal Troilo, was nominated for the Latin Grammy Awards.