The Parque del Conocimiento in the city of Posadas (Misiones) gave music lovers the rhythm of autoreci. 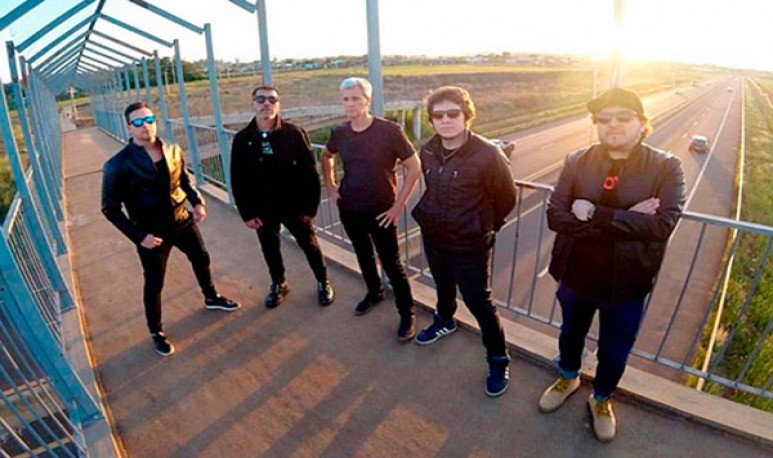 Melodies always find the way out . Against a background of extreme concern about coronavirus,  people  need a  break . Let's not talk about those  music fans  whose life routine always included  live shows . Until not long ago, it was unthought that a virus could slow down the  magic  that was lit when a  guitar  started  playing  . Later, with a pandemic involved, the idea of experiencing those sensations again became inconceivable. He thought he was dead to  rock  for an indefinite time. However, he never gave up and found momentum  from the hand of the Autoreci del Parque  .

In response to this  irrepressible passion  that does not distinguish genres, ages, or borders, it was that from the missionary capital they started the  engines  . This new proposal allowed you to enjoy watching the bands play  from vehicles  and with  absolute comfort  . The initiative came from the  General Directorate of Youth of the Municipality  of  Posadas . Work was also carried out in conjunction with the  Government of  Misiones    Solidarity Assistance Programme (PAS)  . The essential  requirements  were to comply with the safety and hygiene protocols established by the authorities. Under this line, the artists could not be on stage until the moment they made their presentation. 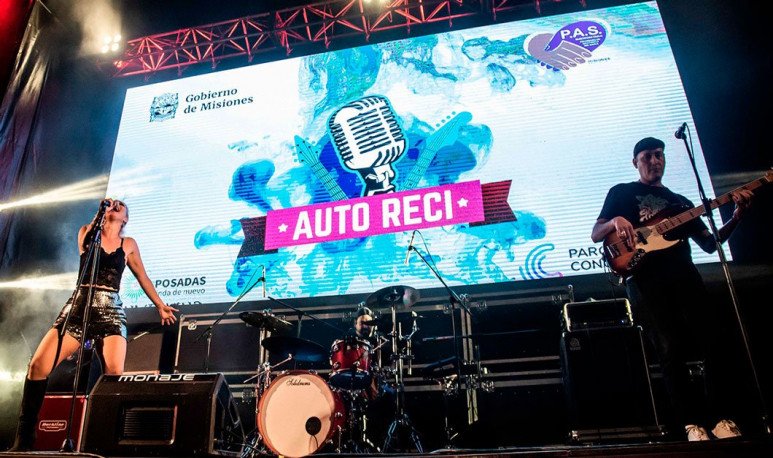 And how did they do it?

To  enter  the Knowledge Park, it was  mandatory  that each occupant of the car generate the electronic passport of the  Digital Misiones application. The  maximum number  allowed per car was  four persons  in the case of the cohabiting family group; otherwise,  three  . Once inside, the local staff controlled the temperature of the attendees, who could not descend to the ground of the place. In addition, there was a food and beverage delivery service via WhatsApp. Also, the  sound   could be captured  via  FM radio  on a frequency that was released in due time.

From pogos to honks

Since the virus broke out in the world, the question was what would be like to  return  the gangs to the stage. In this way, the  music industry and the artists  began to  come up with proposals  that  would fit  the new times. Even if we didn't want to believe it, we had already been warned that our practices would not be the same again,  not for now . Live shows were the first hit since WHO declared COVID-19 a pandemic. While it is also known that they will be the last to resume their activities in the day after.

A recognized case was that of  Denmark , where musician  Mads Langer performed a  Drive-In concert or, as we would say in Spanish,  autoreci . The event took place on 24 April  on the outskirts of the Danish town of Aarhus  . It was so that the  first show in the world  was created with the audience watching everything from their cars. The response was highly favorable and the 500 tickets available were sold out fleeting. Even local workers reported that everything was under control and that the area was cleared in just half an hour.

In this way, the  creativity  of musicians and event organizers had to spread into areas  never before explored  . However, there is one  certainty  that circulates:  the return of the recitals will not be simple, nor identical in all countries  . This is because different Governments will take the relevant decisions within each given framework. In the meantime, we'll have to get used to it and Missions, like everyone else,  wants to keep rocking .