It premiered on YouTube and social networks. The video for “So is Tunuyán” had great repercussions among fans. Abraham is consolidated in folklore. 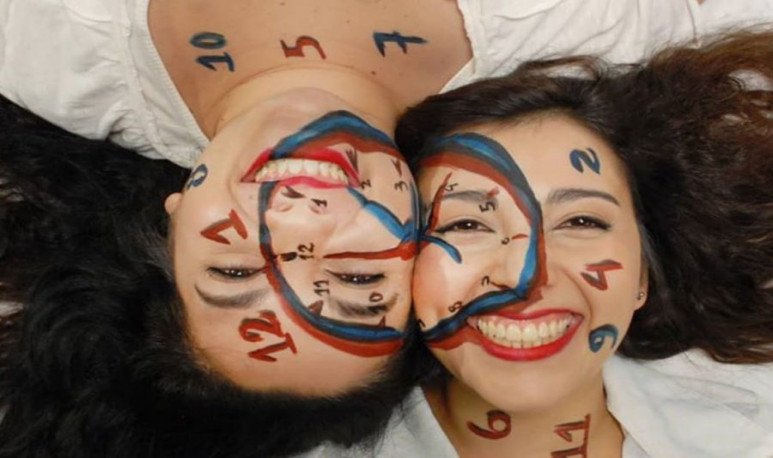 Marianela and Betiana  Abraham  continue to contribute to Cuyano folklore.  They are two sisters from  Tunuyán  who, from an early age, started in the world of music.  To this day, when, already living with technology, they have managed to grow and proliferate online and social networks. Recently, they released  their latest video clip of the song  “Aso es Tunuyán”.

Her participation in various scenarios in the country, such as  Cosquín, the Festival de la Tonada, the television program “Soñando por Cantar”,  among others, traced the way of these young people to fulfill the dream of being part of the   National Harvest Festival 2019  and be nominated with their album Timeless to the Gardel Awards 2019 as “Best Album” in the category “Grupo de Folklore”. 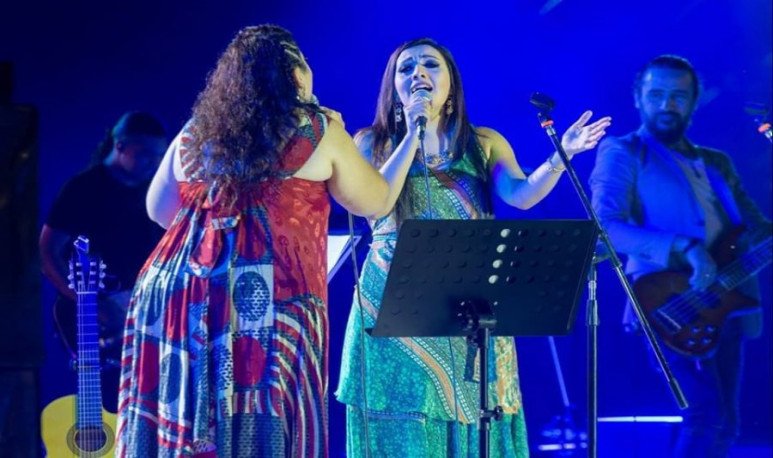 The Abraham Sisters do not stop growing, so they released on YouTube and on social networks their new video: “So is Tunuyán” . This one has as its protagonist a grandfather who tells stories about the apartment to his grandson. In addition, the landscapes and values of the place are highlighted. A few minutes away from being on the internet he reaped hundreds of visits and good messages congratulating the artists for the great work they have done.

About half a year ago they've been working on this material. Its premiere caused excitement everywhere.  In images, lyrics and music, the video highlights the values of his  native Tunuyan. People have received it very well because they have felt identified and let it know through WhatsApp and YouTube messages to music. Publicly, and live, the video was featured at the Tonada National Festival.

Farewell to a Chamamé Master