It is difficult to choose just a few songs by Piazzolla, but today we want to leave you this selection of tangos for you to enjoy. 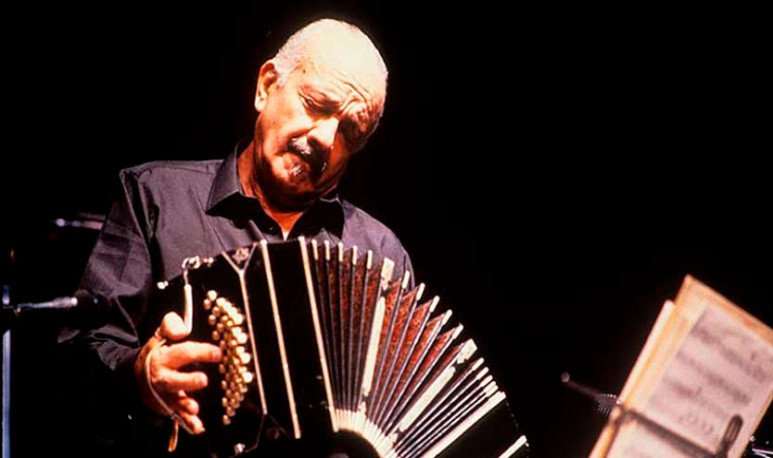 Astor Piazzolla   came to the world to change tango. Those who know about the subject say that it was an advance for his time and, perhaps because of that, something misunderstood by his contemporaries. He was never a prophet in his land, but he brought Argentine tango to the world. Today we want to share 5 of the best tangos   Piazzolla   .

First published in Milan in 1974, with that name — which combines “freedom” and “tango” —,   Astor Piazzolla   baptized a record and a song.

This theme is a rise and down of emotions. With him, Astor fired his father Vicente “Nonino”   Piazzolla   when he learned he had died in Mar del Plata while he was performing in Puerto Rico. It is considered his most emblematic work and he himself considered it “his best composition”.

In   The Four Seasons of Buenos Aires   , composed between 1965 and 1970,   Piazzolla   shares how each of the stations in Buenos Aires felt in his skin and in his mood.

The duo composed of   Astor and Horacio Ferrer   left masterful compositions in music as     Ballad for a madman     (1969) and this jewel. They also left     Maria de Buenos Aires     , a piece premiered in 1968 in Buenos Aires in which opera and tango were merged.

It is one of the most beautiful compositions he left   Astor   . “He went beyond fame when Marco Bellocchio included it as the main motif in the film's soundtrack   Enrico IV   , premiered in 1984", tells tango historian José María Otero.