Home Argentine Music Thanks to Patricia, who gave me so much

Thanks to Patricia, who gave me so much

The antagonisms that are generated spontaneously. 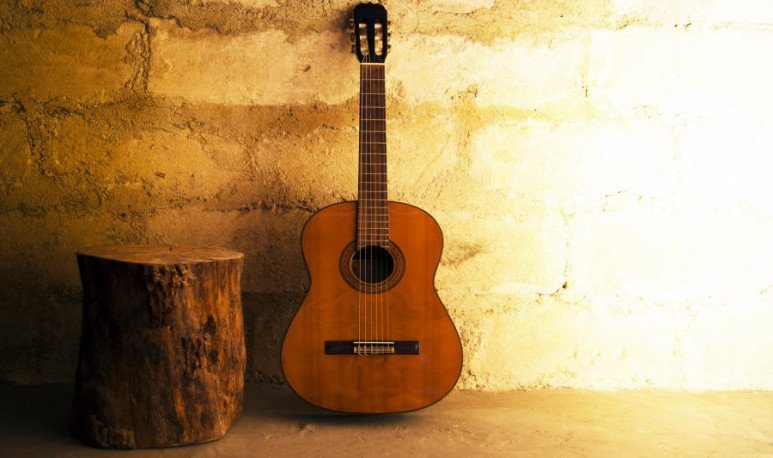 Let's start the note, making it clear that it is not my intention to hurt sensitivities or offend anyone. And I'm not saying this because of this particular note, but because of all the ones I wrote and will continue to write, given that all I want is to force an analysis, try to open some heads or just communicate; not generate empathy with anyone.
Ok. That said, and having warmed up the keys on the laptop, let's get into what's up to us.

Today we will touch on the subject of spontaneously generated antagonisms.
In football,  Boca - River ; in rock  Soda - Los Redondos ; in politics,  Peronistas - Radicals; and in folklore, what interests me,  Los Chalchaleros -  Los Fronteros .
I am not gray and I have very delimited my tastes:  Larralde, Cafrune, Zitarrosa and Los Chalchaleros .

My admiration for the Salteños arises from an anecdote. I was, more or less, 18 years old and a friend calls me saying, “I have 33 mines to choose from. You're banquing me?” I thought there were three, but no, I had a school of salteñas on a grades' trip (I think it was “Ntra. Mrs. Del Huerto”) and if I'm not mistaken enough concheto. We took them to a trendy restaurant, dancing, and chatted for hours. I specified one that was equal to Raquel Welch (Patricia; dad was manager of the main bank in Salta).

When the time came for the farewell, on the bus, I asked them to sing me something about their province. They sang “La Lopez Pereyra”, and I ended up crying like a kid and sealing my Chalchalera connection.

There I realized that there are Los Calchaleros, Los Fronteras (Boca - River), and the rest.

Waiting for a next meeting I say goodbye as if I were Saravia: “Adennnn...”

Succeeding in the distance