There is a quartean crisis in the middle of quarantine. The biggest idol falls, will your fans give you a dismissal telegram? 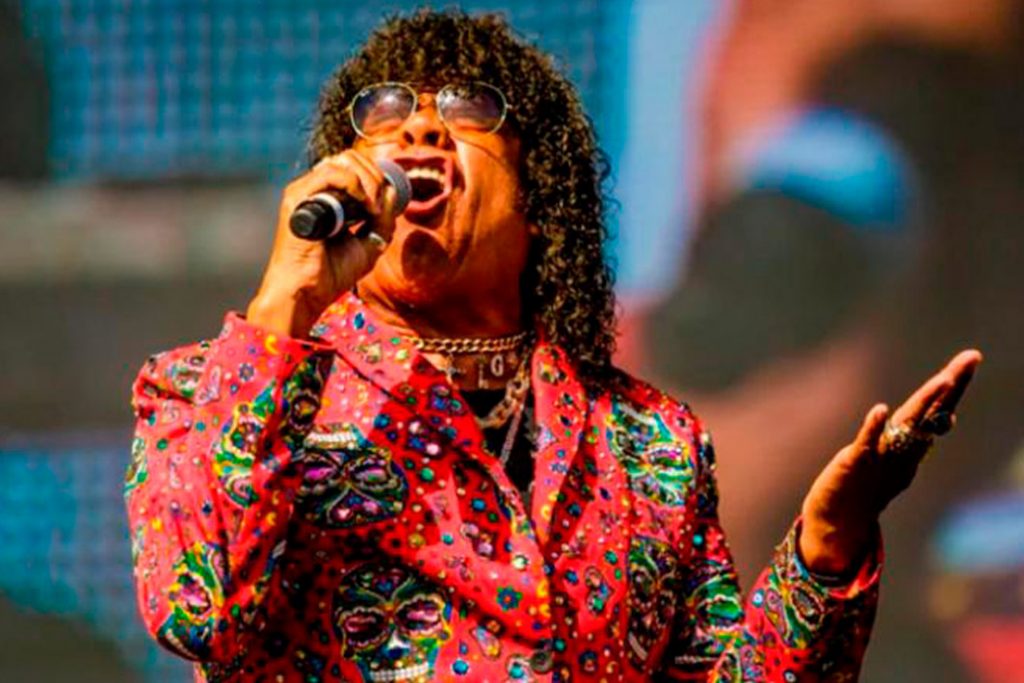 The Mona Jiménez  is the character that gives us the most joy and anecdotes. He is the Cordoban icon par excellence, our representative and our mentor. However, this does not leave him free from taking controversial decisions, which call him into question . Many times he went along with his followers, taking  macho positions . On this occasion, it is the dismissal of his employees that  makes him missing.

In the  midst of quarantine  and  global crisis,  the famous singer decides to fire his band. Which — it is worth clarifying — is the one that accompanied him for more than twenty years in the shows.  In every stage he climbed and, above all,  every Friday of Sergeant Cabral.  In addition, it is a team of  45 people  . Among musicians, leads, sound players, photographers and technicians. People, with their respective families, who worked in white and today, in the midst of crisis,  are unemployed.  Some of them have been working with  the Mona for over 53 years  . Others are newer. According to some of the band's voices, the layoffs were “by common accord.”

Obviously, as appropriate, they will receive the compensation of the years of seniority. This does not change the situation of these families  today,  who are out of  work in full  crisis .

that told me not to go to work

That left me without present or future

To my family without pride and dignity

As if it were a waste, an old rag

like that would throw me out on the street without hesitation

Who cares about my suffering

if in statistics I'm just one more

How do I explain to my family

maybe tomorrow may be missing bread

It's twenty years, almost a life

that I gave to that factory

but it seems that nothing counts

so says this paper

In the composition of this letter, the Mona shows  social awareness.  It shows, as in other occasions, to know what it means to be out of work and to be head of the family. However, in this case, he didn't seem to care. And he acted by firing his employees the same way.

This fact caused controversy. The media reported the situation and even  Carlos Jimenez's lawyer  came out to speak. Whatever happens,  the quartetea community expressed its repudiation  of the singer's actions through social networks. But he also received  messages of support  from his followers in the midst of controversy. There is talk of a  quartetea crisis  because, in the face of this situation, rumors of  withdrawal of the singer increased.  And, in addition,  the quarteter audience  was divided between those who defend it and those who don't bank it. These layoffs indicate  the disintegration of the band  most followed by the people of Cordoba. We don't know what will happen to the Mona dances. What we do know is that his employees  were out of work. 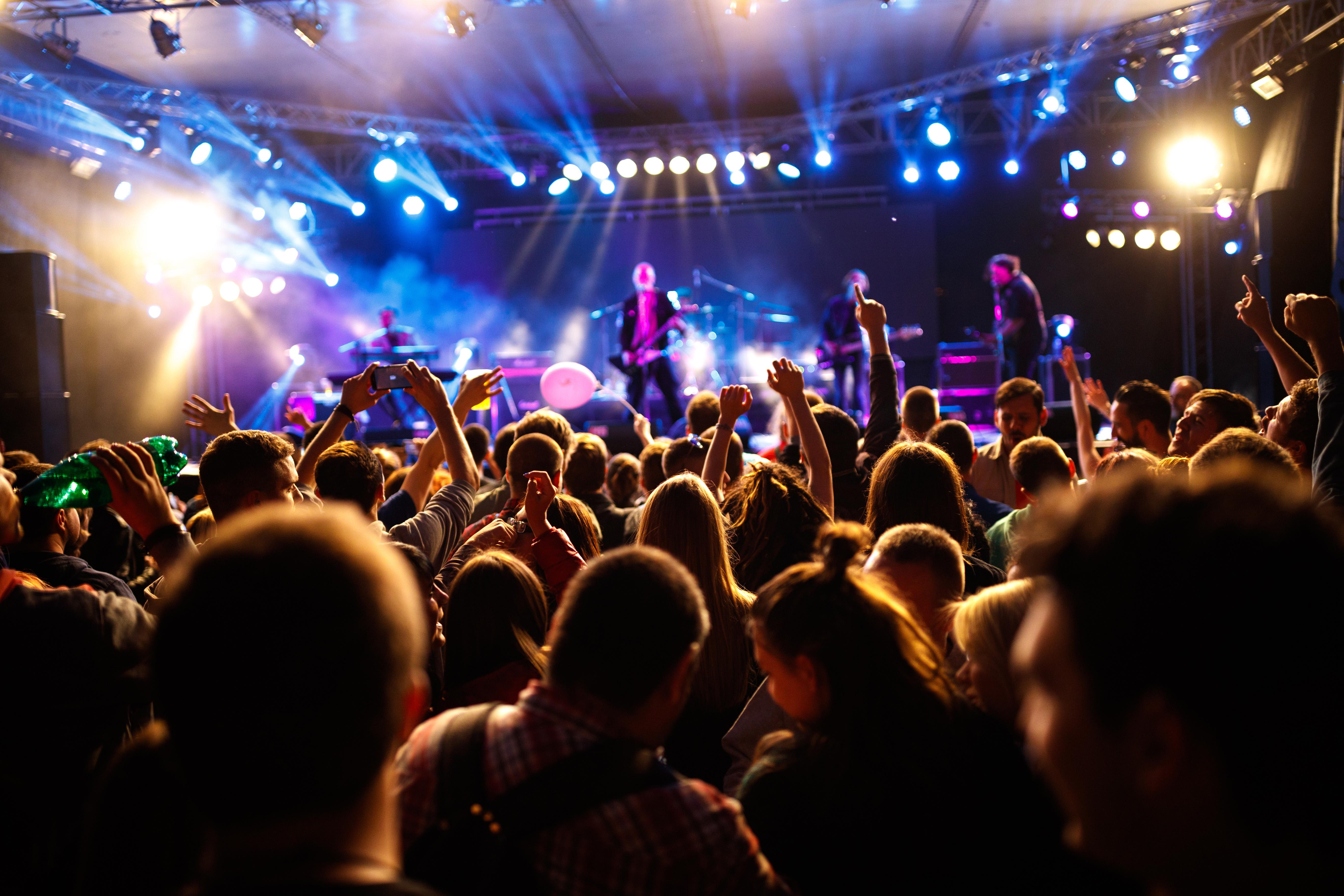 The most famous rockers from San TAFESINO

What is so special about the Tucuman moon?