We must urgently review the situations of gender violence that occur around tango, especially in milongas. 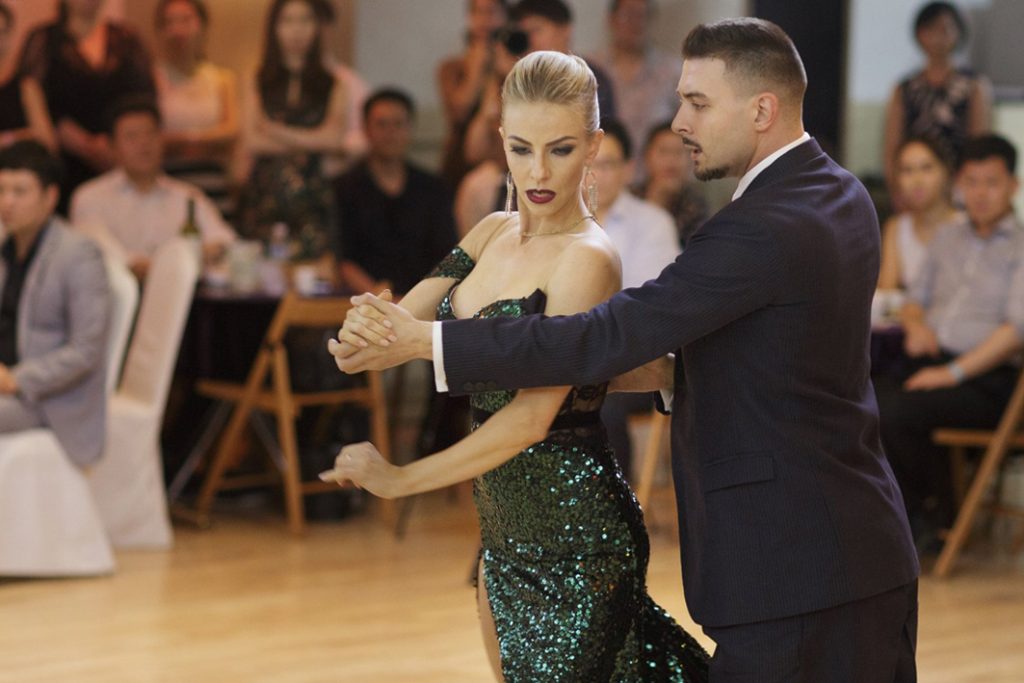 A handful of days after the Feminist Movement of Tango (MFT) presented at  the World Tango  itself a protocol against gender violence in milongas, a Russian participant attacked his couple when they leave the track.

Yeah. They're two different things. But maybe coincidence will benefit the MFT move. I know little about milongas, but it is not late to understand that women are abused at a certain point.  Tango  still preserves that dominant male thing. The point is that many confuse the physical contact of a dance in which he hugs with  sexual contact . According to Soraya Rizzardini Gonzalez of the MFT. Tango men must embrace that protocol immediately.

The case of the Russian couple is a different form of gender-based violence. Even more reprehensible, given that it is about physical violence. And I make it clear that psychological violence doesn't seem much less to me. In case. The fact is that, at the end of the performance, Russian dancer Kirill Parshakov assaulted his wife and dance partner. Tremendous. The couple was disqualified, as appropriate. And what followed is classic: he gives an excuse for the hit (“Things didn't go as we expected”) and she doesn't make the complaint.

The truth is that even the dance of tango is still a space dominated by machismo. It has not evolved at the height of the changes that society has experienced. And I should do it quickly. After all, it's not about conquering a person, but about enjoying a dance. And if it's about conquering it, it should be without any kind of violence. No? Orange in bloom, a classic rioplatense

“I made a lot of records leaving, this one I did by staying”

The Argentine sound, travels nonstop around the world