Susana Rinaldi: tango with a purpose

Susana Rinaldi is the greatest exponent of modern tango. An artist with political conscience who never set aside her ideals. 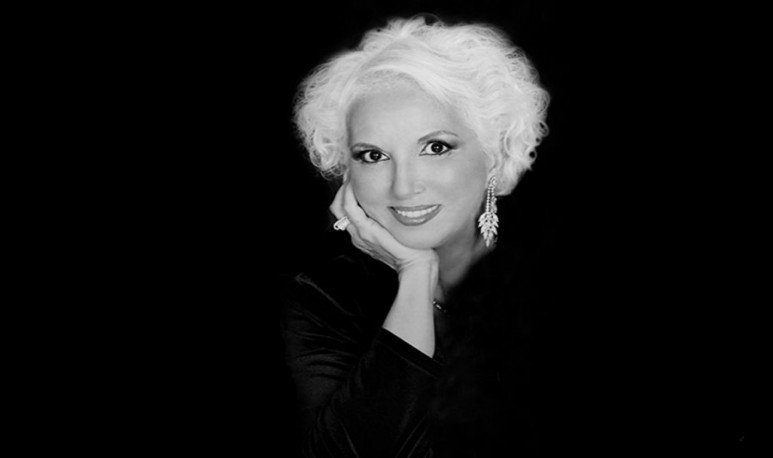 Sometimes, we are lucky to be contemporaries with great figures of different arts. This is the case of Susana Rinaldi, the greatest exponent of modern  tango  . It emerged in the late 1960s, when he came to refresh the  tango  with his deep voice.

Susana Rinaldi, also known as “la Tana”, is a committed artist. For that reason, he had to go into exile during the last  military dictatorship . After an extensive stay in  Paris , he returned to  Argentina with a innovative idea about tango-show.

A tireless human rights defender, she was the first Latin American artist to be appointed  Unesco Goodwill Ambassador. She was awarded as a Ilustrious Citizen of the Autonomous City of Buenos Aires. He received the Legion of Honor from the French government, among other distinctions.