On National Musician's Day, we remember Luis Alberto Spinetta through his phrases. 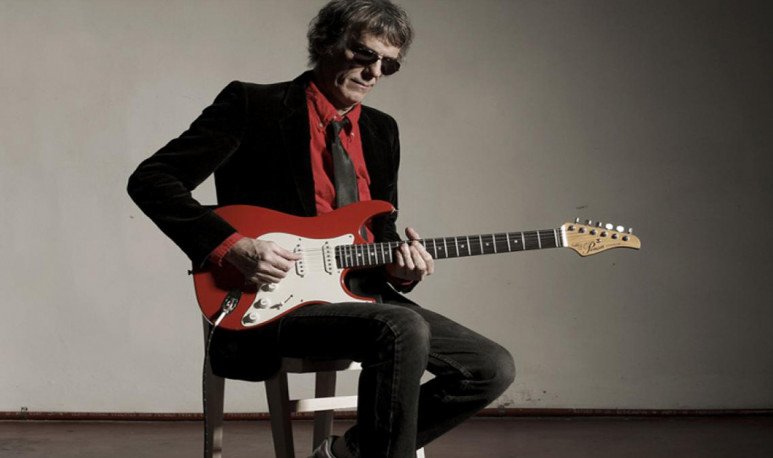 It was  on January 23, 1950.   In the house on Calle  Arribeños  , in the neighborhood of Núñez, the second child of the family was expected to arrive. The name chosen for him was Luis Alberto. Together with his sister Ana and his brother Gustavo, who was born a couple of years later, he spent his childhood well close to the  river court, the club of his loves. The story of Luis Alberto could be that of any other child born in the middle of the last century in  Buenos Aires . With a small difference: although no one could imagine it,  Luis Alberto Spinetta  came to the world to completely change the conception of music in our country.

For a few years now, the anniversary of the birth of  Luis Alberto Spinetta  became the  National Day of the Musician  . However, to define Spinetta as only a musician is to fall short. The concept should be much broader:  the Flaco was an artist.   With music he did magic, that's clear. He broke schemes, experimented with different genres, created a new aura that didn't exist. He invented what he wasn't. But the universe of Spinetta's genius also includes drawing, poetry. In his radar art is one and he expresses it by different ways.

His songs — it's true —  inspired thousands , fell in love with many and provided great foundations for the construction of  national rock . There is a before and after the Skinny. Without him, we would not be who we are, because even those who did not listen to it directly did it through other  artists  in whom he was leaving their mark.  How not to recognize Spinetta in  Cerati , for example?   The legacy of the great is not only the work itself, but the marks that that work did on others. So, art continues to flow without ceasing, plants a seed and becomes something else, and so to infinity. 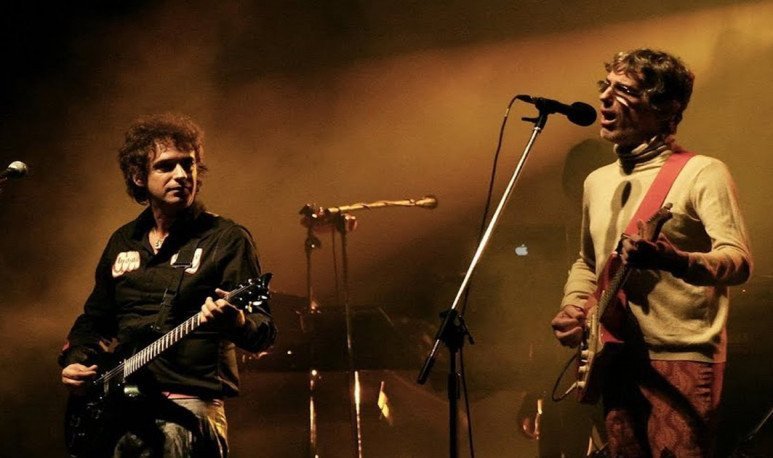 On National Musician's Day, we give a voice to Skinny, who always had so much to say:

“ Talent is man in freedom, born in anyone who feels able to fly with his ideas.”

“ I know my mission is to make good records. I have to base my mission with my own existence.”

“ The song already fought everything that could have stopped her until she arrived. It has some sperm that goes through the soul and also one's reality. It's like an egg fertilized by a new song.”

“ The voice can say only one note at a time, but the head is polyphonic.”

“ I'm not one of those musicians who live to be playing their instrument every day. What is, my music is influenced by my life experience, that's undeniable. It's tied to what I live. Many songs I can't sing them again for what they meant to me and so as not to feel that emotion arranged otherwise.”

“ At the time we started with Almendra, Piazzolla and Los Beatles were true guides for us.”

“ The big disadvantage for some is to make music out of ambition, almost as by obligation, to enrich themselves, or to figure out. At both bars you know what kind of work and artist you are hearing, and to whom he is crouking and for what.”

“ Every giant dies tired of being watched from outside.”

“ I would like my music to help alleviate the pain of those who can't.”

“ At times it seems that rock has the key to paving the problems that afflect us, but in general everything has been deplexed by artists with a desire to enrich themselves and figure out. Ego has imposed on talent. Rock musicians who make stupid music are filled with money, while valuable poets and artists lead a rather hard life.”