The machinery that made prefabricated pop bands, in short, was that: a machine. 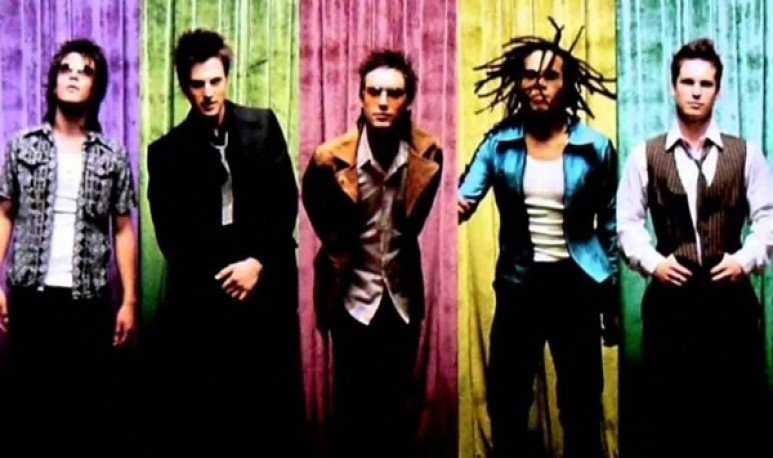 What do we need to make a  pop band? Five young and facheros boys with good voices, some catchy melodies and a platform from which to launch them to ensure success. Do we have everything? We have  Mambru .

In the early 2000s,  reality shows were booming. In 2002, more than 4000 boys attended the  Popstars program audition at Club Equípico Argentino, of which — once the show ended — only five remained:  Gero, Manu, Tripa, Milton and Pablo . With Bandana 's previous experiment approved, success was predicted and finally happened: the band's trajectory was short but explosive.

Records, awards, tours and thousands of girls who died for them. The dream lasted three years, after which its members each followed their path.  Mambru is today a nice memory for teenagers at that time, in which he unleashed a fanaticism as strong as it is fleeting.

The machinery that made prefabricated  pop bands , in short, was that: a machine. A catapult that threw boys to fame, to the top, without previous stops. But, as always, the higher the climb, the stronger the fall. The boys of  Mambru went through fame and oblivion in a dizzying way. They already predicted it in one of their songs: “ Sometimes I win, sometimes I don't .”