La Sole came to renew Argentine folklore with its poncho in the wind. 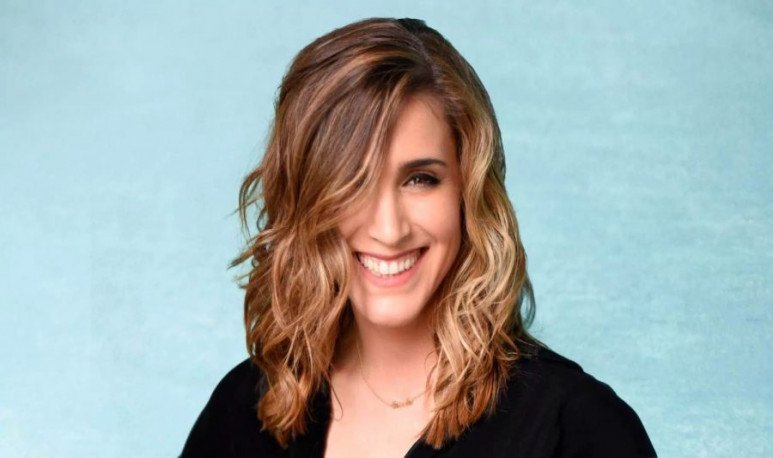 Soledad Pastorutti , known artistically as  Soledad or La Sole, is a folk singer . It is nicknamed El Typhoon or El Hurricane de Arequito for the energy that radiates in their presentations and for its characteristic tone of voice.

He won the Cosquín Revelation and Consecration Award in 1996. He sold over 7 million records. He won the Latin Grammy, 2 diamond albums, 11 Carlos Gardel Awards, 2 times the Martín Fierro Prize and a large number of Gold and Platinum records. The two diamond discs make her the first and only artist from Argentina to receive this award; the first received it in 2003 for the album Poncho al viento; the second, for having surpassed the 950,000 units sold on her album La Sole, when she turned ten years of career. He performed more than 2500 shows in Argentina and around the world. In 2014 she won the Latin Grammy by Raíz alongside Mexican Lila Downs and Spanish girl Niña Pastori for best folk album; she was also nominated for Grammy.

La Sole also had roles as an actress in film and television (as in the telenovela Rincón de luz) and also as a host  since 2008 on the television program Ecos de mi tierra, dedicated to Argentine music.

His music renewed Argentine  folklore  in the 1990s and brought about an approach of this musical current to young people.  It is considered within the litter the “new figure of national folklore”  along with other artists such as Abel Pintos and Luciano Pereyra.