Soledad Pastorutti, a woman from Santa Fe who brought many young people back to folklore and had a career full of successes and recognitions. 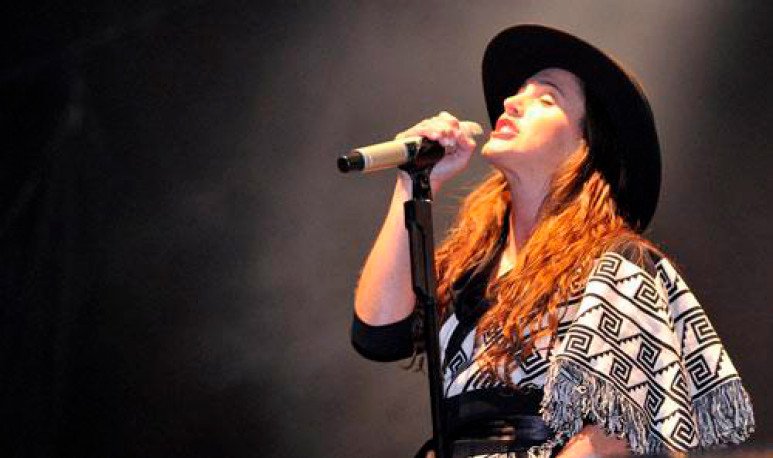 Soledad Pastorutti  was a teenager in 1996 when she won the Cosquín Festival  , the same stage where she had failed  the previous year. He was not left with that refusal that could have demotivated any girl and, despite her young age,  he was betting big again  , like everything in her life. She performed with her sister,  Natalia Pastorutti , but her passion, energy and scenic presence made her a reference in   folklore na    c   ional .

Turning the poncho   to the wind, and for the horror of the traditionalists of  folklore  , Soledad knew how to make many  young  people hear a renewed folklore. It was a  refreshment  that discartoned the already beloved  Chalchaleros  or  Fronterizos  who had been repeating  zambas  and  chacareras  with the usual imprint. For years,  folklore  was reserved at a certain age or social group, but it was not popular. La   Sole ,  with its freshness, managed to rescue this musical tradition and transform it into a  national  and  popular   success  .

Soledad Pastorutti was born on October 12, 1980 in  Arequito , province of Santa Fe. His whole life he wanted to be  an artist . She started singing in peñas and places where folklore was important. After winning the Cosquín Revelation and Consecration Award,  his life took an unexpected turn and began to perform thousands of concerts in different towns and cities.

In a year he came to perform more than  180 concerts  throughout the country and in 1997 he came to make, in a full hall,  10  Luna Park   , one of the most popular theaters important and emblematic of Buenos Aires.

He sold over seven million records. He won the Latin Grammy , 2 diamond albums , 11  Carlos Gardel Awards , 2 times the Prize  Martín Fierro  , and a lot of Gold and Platinum records .

She is considered as an artist who was able to  renew   folklore  and bring  young people  , away for decades, to this musical style. He is considered a figure of national folklore along with   Luciano Pereyra   .