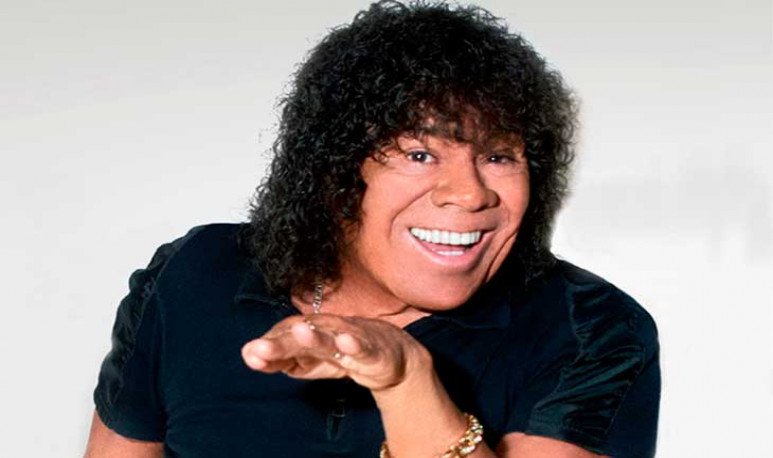 They say that you have to  be    Cordovan   to understand what  quartet  and, of course, one must also be so to understand what the phenomenon of   Mona Jimenez  means. It is an  idol , that is clear, but it is an idol that does not climb on the pedestal, an idol that never forgot where it came from. And that's why they want him so much.

La Mona is 69 years old and 53 years old. At that time, he broke records of all kinds: he has 89 albums released, more than 4 million sold and 10,000 dances. For more than 15 years he has played on Fridays in  Monumental Sargento Cabral , a club located in the San Vicente neighborhood of the city of Cordoba known as “  the Quartet Cathedral ”. 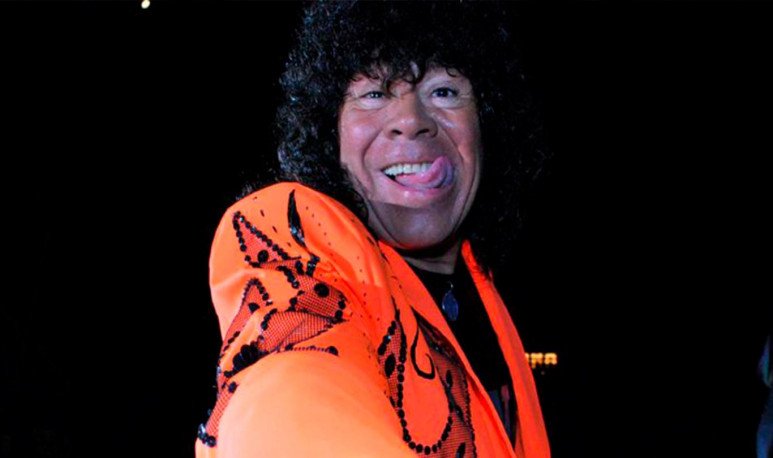 La Mona never misses her date, and dancing becomes a ritual. People who are in the public go to venerate their idol; they feel represented by him: he is one of them and he could go farther than anyone else. Despite that,  the Mona Jimenez helps whenever she can, she does not fail to meet her commitments and is able to open the door to a fan whose biggest dream is to meet him.

La Mona found success, but that didn't get him out of her place; she never lost her humility. He knows who he is, where he comes from and who he owes it. That's why   Cordoba  love him that way. That's why there's probably no other like him.