Blunt: you will not hear a whole of the provincial capital that surpasses in quality what Sig Ragga does. 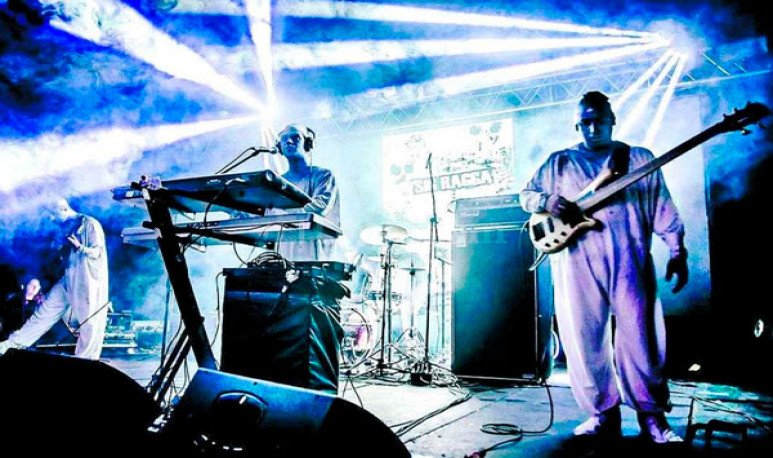 I have a rock band for over 20 years. We compose our songs, we have released albums and there is material from us on  digital platforms . We have played with other important ensembles from Argentina and even abroad. However, like the vast majority of rock bands, especially in the interior, we always knew that ours was a secondary activity, important for daily life. It is not equated either with affections or work (or study, depending on the historical moment of the members). When, in 1999, we did  a Peña Rock school , the organizing committee decided  which local band we should invite to close the event . A convening group was needed. Without hesitation, many chose Sig Ragga Nauru. They were the chosen ones. They gave an impeccable show. Its quality, with its own themes, was almost professional. Especially considering that  its members were still teenagers.

I chose to start this note about Sig Ragga by telling this anecdote, to show how long this ensemble has been a great band. 21 years after that matineé event, Sig Ragga  is the best popular band in force that left the capital of Santa Fe.

Jamaica on the Argentine coast

In those nineties, youth subcultures were fashionable, inspired by the generation of the alternative. So, there were punkies, rolingas, hardcore, heavy, rasta, and more.Musically, they all had their reflection.  In Santa Fe there were always  very good bands in all subgenres. Promptly, in Jamaican music, Butumbaba were great pioneers in the city. They fused with great quality, in their songs, reggae, ska and raggamuffin. Sig Ragga was born a little in the shadow of Butumaba. They're generationally a little smaller, but they've shared members. But, while Butumbaba took hold in the Argentine under as one of the best bands in the genre, the Sig Ragga,  already from children, ventured more into musical experimentation. 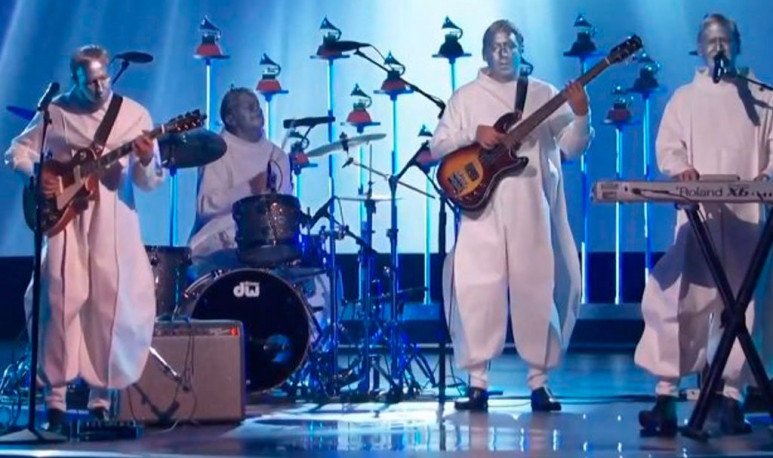 Leaving aside the word Naurú, and with the clear idea of devoting themselves to music as something serious, the brothers Cortes and Nico González, the band's composer trio, decided what every ensemble of the interior does in this situation.  She was played to abandon their activities in Santa Fe to settle in Buenos Aires . Once there, making yourself known is very complicated. Bring demos to all radios, producers, try to build ties with other musicians. Little by little dates appear on small billboards. But in the meantime, you have to live. So the boys  started to work on what comes out.  Since they are geniuses in instruments, they started to gather the mango giving classes. Sometimes, too, doing everything a little to survive.

The long-awaited search for success

Those of us who are squares head, we doubted that they could “get to something” if they followed  that experimental path, in sound . It's rare to describe what Sig Ragga sounds. They're like Spinetta fused with Latin rhythms. Everything, crossed by complex almost orchestral compositions that Tavo Cortés executes from the keyboard . It's not catchy what they do . Hence the doubt that they can achieve what can be called  commercial success . However, in Capital Federal there is public for everything. And Sig Ragga became a cult band there. Everyone who listened to them, if he knew about music, was amazed at the virtuosity of the quartet. Little by little,  he ran the ball of how good they were,  and his material came to Diego Blanco, keyboardist of Los Pericos. Precisely, an example of the opposite of Sig Ragga in this that he talked about the musical search. The Parakeets came where they did it as world referents of reggae and ska, albeit by the hand of simple songs. But Blanco couldn't believe what he heard when he put the material of these Santafesinos on his record player. He knew he had a gold gem in his hands. He decided to be his producer. The way of the boys like that opened up a lot more, the big radios and the television channels arrived.  Featured shows with ovations at the main Argentine festivals. International awards  and even nominations for the most important such as Grammy.

Conformed since 2000 by Tavo on vocals and keyboards, Pepo on drums, Nico on guitar and Julián Casals on bass, Sig Ragga  continues to release albums with elaborate and delicious musical pieces . Their heads don't stop creating. And that is a  pride  for Santa Fe where, every time they touch, they gather a crowd that cheers them.