Home Argentine Music “Being an Argentine is a challenge...”

At 37, Julián is the founder of BeaThey: a record company for emerging artists. He tells us what it was like to start in Argentina and how he plans to continue developing his project.

BeaThey has  its own music streaming and selling platform, is a digital and vinyl label, they have their own graphic media ( BeaThey Mag ) and also works as an event producer; it is a tool that generates profits, more and better opportunities for both indie and electronic music artists. BeaThey's job is to improve the situation of emerging artists who find it hard to find visibility, opportunities to show themselves. The BeaThey community receives free albums and magazines, they play at events and are released on the label.

With the desire to move from word to action:  5 years ago he started with a cycle of electronic music and met many artists. Then, he began to hold more and more events in different places and the  “Crew”  grew. In this case, what prompted him was the passion for music and emerging culture, as well as the conviction that the current state can be improved. He prefers to stop complaining and get to work.

The recommendation he makes us is “Go out and listen to different music, research, surround yourself with many people who have different tastes and learn as much as they can.”

He noticed that there were problems in common among emerging artists and in January 2016 he started with the idea of creating BeaThey. He launched it two years ago- 2017- and it has had a great growth accompanied by a lot of intensity. Julian, especially thanks to  “Everyone who thinks something amazing can be done by thinking differently...”

The challenges you face as an entrepreneur are many. For him,  “We are in a very unstable country, where developing a startup is very complex from the economic, since it is very difficult to access finance.”

They have been awarded by a very prestigious institution such as  MIT  ( Massachusetts institute of technology  ), are one of the 5 most innovative Startups in Latin America during 2018.

Plan to continue adding genres such as indie or garage, more band-oriented. In turn, work to give a 360 degree service to all emerging artists. In a short time, the native app for iOS and Android will be released, which will allow you to be on every phone in the world. It will work as an international tool that gives relevance and visibility to thousands of emerging artists. In turn, be able to be edited on vinyl and get paid for that. 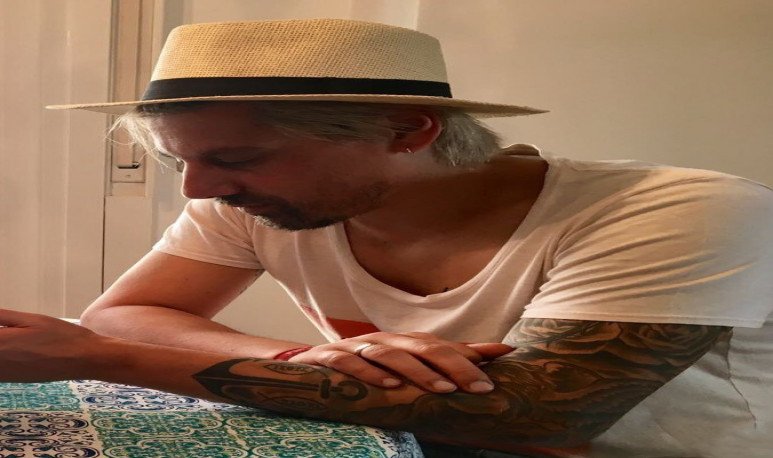 In this talk, he made it clear that the music scene in Argentina  “It goes through an incredible moment in terms of production and there are many very good artists”.

But he also tells us that he knows a lot of artists who are in Spain and Germany carrying their careers; super talented artists who find opportunities that there are no in Argentina.

“ If you are going to undertake, let the main look not money. Money is a consequence of great work, a great team and its execution. The first years are of a lot of effort and resignation, in addition you can fail - economically speaking - and stay in the middle of the road. Therefore, you have to move your passion for what you undertake. Staying in comfort will never let you know how far you can go, what is your potential. For me: Being Argentinian is a challenge.”