Semino Rossi is rosarino, but for many years he triumphed with his voice in Germany. I knew how he did it. 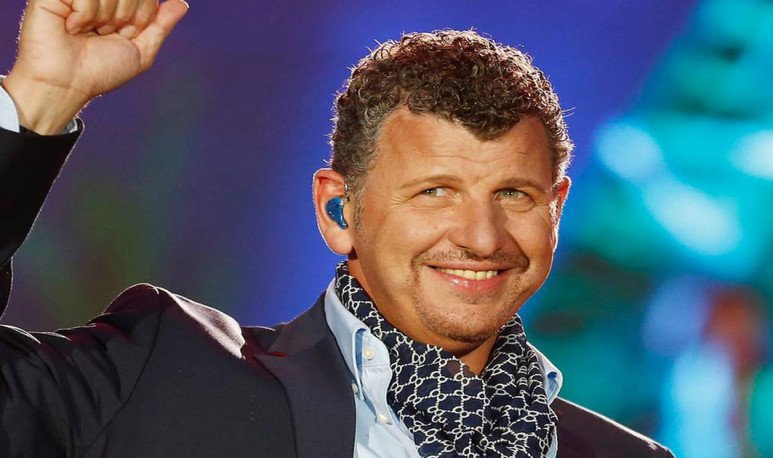 There's an Argentine who sells millions of records and would like to sit  at Mirtha's table. So far, we can be talking about several famous artists of our country.But there is one detail: the success of this rosarino, for decades, was not harvested on national territory.  He's a music star, nothing less than in Germany.

The rankings of songs and albums most listened to in the German country are led by rockers Rammstein. But there's only Semino Rossi.

When he sings, he does it to full stadiums. And his music is constantly broken on youtube and German radio and TV. With the stop that took place in 2020, for this 2021  they are putting together a marathon tour of 61 concerts in seven countries . Good pop star. But how did he manage to forge that success?

The story is long. It starts with the memories of the Rosary that saw him born just under sixty years ago. In their immigrant ancestors there were Lebanese and Piedmontese.  Semino Rossi was Omar Ernesto Semino before.   Looks like some other artistic producer came up with a name change.

This Rosarino lived the Falkland War. He spent 15 months of military service and went out as a reserve corporal. There he already started his dream as a singer.

His romantic style collided with  another move , which marked an era in Argentina. That was not the kind of music he wanted to do and he went to find his way to Buenos Aires. It lasted very little in the capital. He went handy to Bariloche, and during those three months of travel  he decided to look for his dream in Spain . It was two and a half years of gaining weight by weight for the passage. Just one way. For the one back, it wasn't enough. 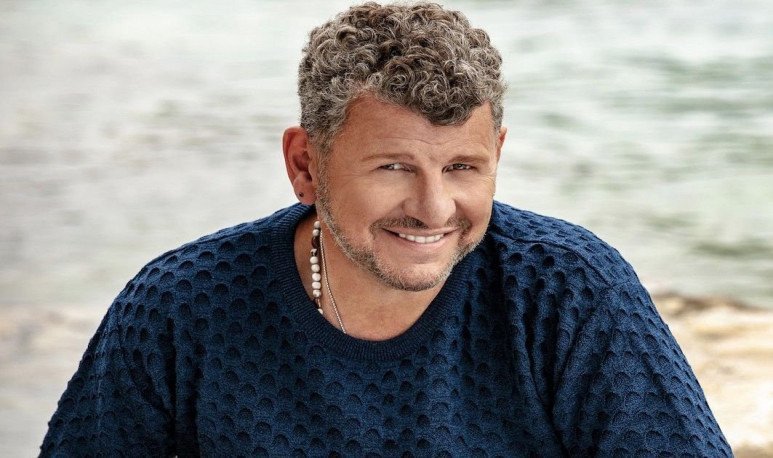 In 1985 he landed in Madrid. He started singing in the Plaza Mayor. He wasn't doing well. In Malaga, with other adventure companions, he was getting bars where he collected some money singing.  He went between the tables, sang three songs and passed his cap . None of that reached him and his dream looked far away. He thought about going back to Argentina, but he didn't have what. Anyway, remember,  on the street , there were beautiful moments. He lived everything and knew how to observe life from another point of view.

With their fellow travelers they got a car and went to Italy, see if there was better luck. Doing everything to survive , they met some Paraguayans who recommended them to follow the adventure in Austria . That's where this rosarino came with his music. It occurred to him to invent a gaucho suit to make an impression. That stage opened the doors for him to sing in hotels.

Thus, already forming a family,  he survived until 2004 . At a private party there came a gentleman asking him if he had a demo. He gave him a cassette, and the next day the owner of the company called him.  I had to go try my luck to Munich . He passed the test, but he was told he had to sing in German. It was a boom.

In months, it became very popular . They called him from the TV shows, greeted him in the supermarket. Concerts, tours and crowds began to arrive.

Today, every year, he makes one of those special  cruise  trips with 600 exclusive fans. He's got 120 employees on his back.

But what stands out most are his two daughters , who formed in a home in which his maternal German was on par with the paternal Castilian.  And he has a small grandson,  his everyday joy.