His birth neighborhood, the origin of “Rosa, Rosa” or the reason for his famous red robe. Read the note to get to know “Sandro de América” better. 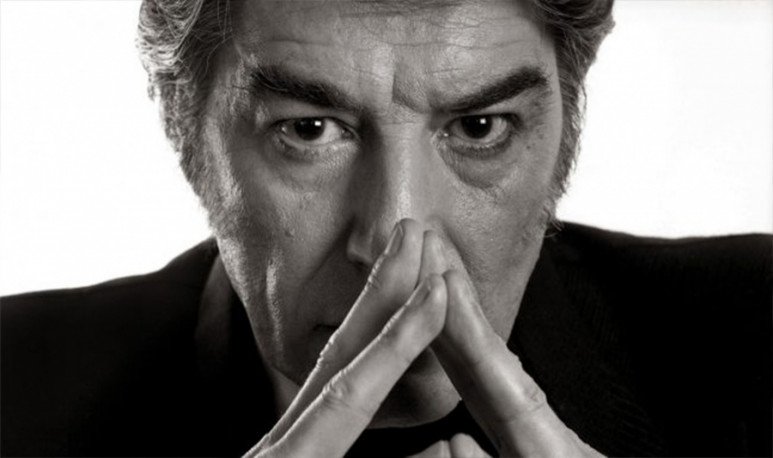 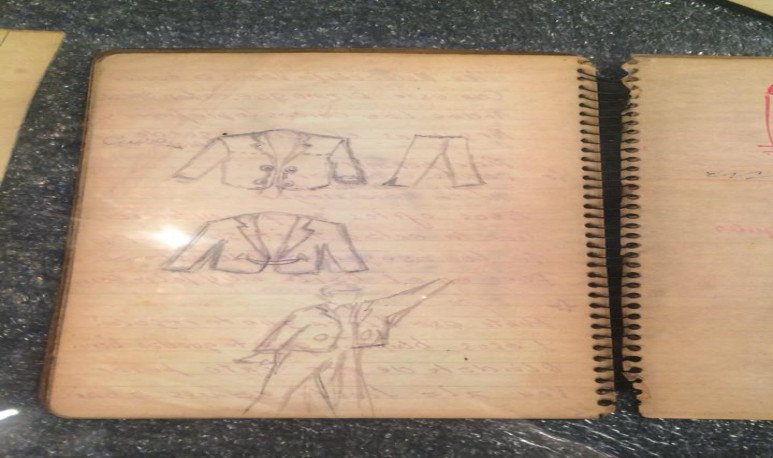 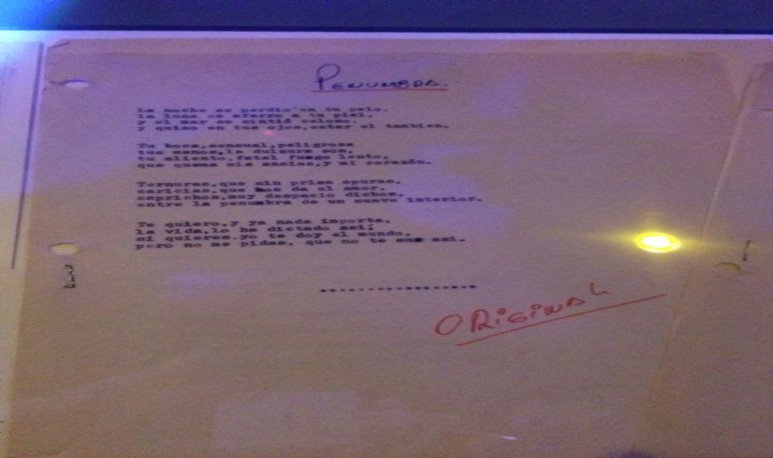 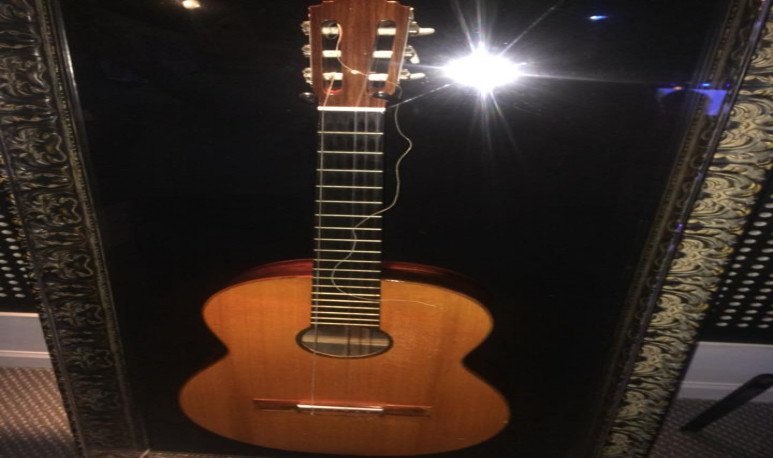 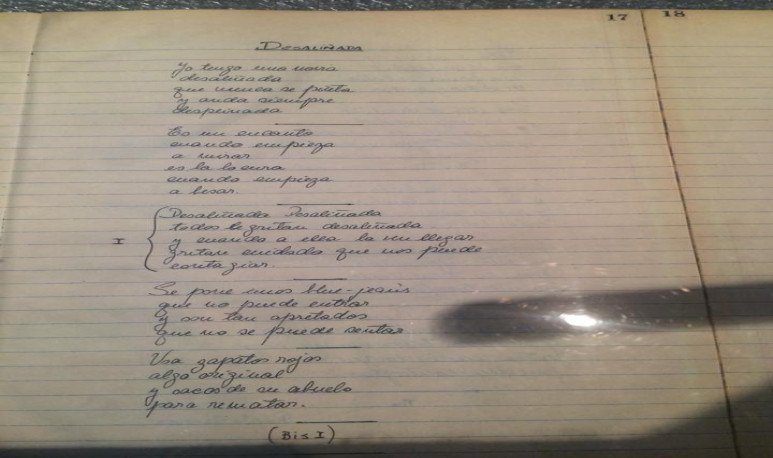