Home Argentine Music Salta, the beautiful one and the first in the Malambo in Córdoba

A group of young Salteñas were consecrated at the Malambo Women's National Festival that took place in Villa Carlos Paz, Córdoba. 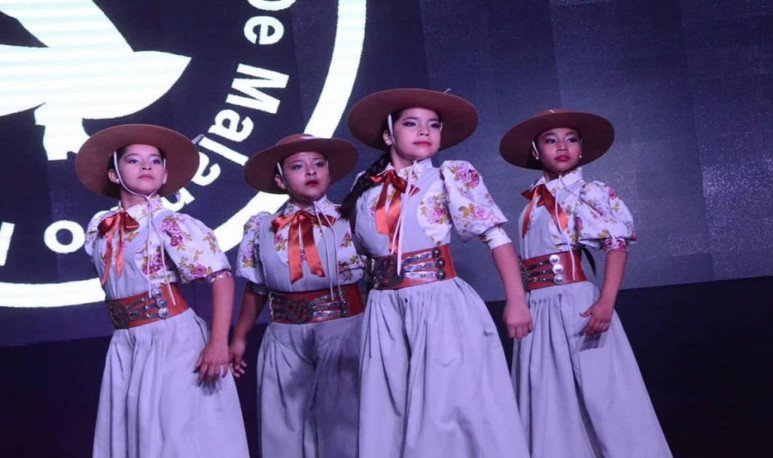 The Salteñas girls worked a whole year to get their opportunity to participate nationally in a  folk ballet .  Laila Taritolay , Luisana García , Isabela Masas  Paz and Bianca Torres are from the city of  Hipólito Yrigoyen . Its place of study is called  La Querencia  and is directed by  Lilian Aparicio  and  Iván Revilla  . The Malambists were prepared for this festival by their teacher  Daniel Montiel . The hard work of the girls of the salteño ballet paid off and got the first place in the   National Fest iva of Malambo Feminino   .

This effort and the result obtained is not only an enriching experience for the four girls, but also for the rest of their peers. Today they are the pride of the city of Yrigoyen, the practitioners of malambo and all   Salta  .

The Malambo National Festival was not only women, there were also male and mixed categories, in ensembles and duos. Artists from all over the country competed and the  Copa de Champion del Córdoba Cultura was at stake.

In the major category of malambo the champion was pampeana, but second place went to the province of  Salta .  Sofía Dominguez  is from Metán and represented Raices Salteñas  , the body of folk dances of the Municipality of San José de Metán. He faced 47 more dancers and managed to get on the podium being one of the most outstanding.

This festival has shown that salteño ballet has not only representatives in the largest categories, but also good representatives who are just taking their first steps and have already prided the northern province.

The next Malambist event will be the classic  National Festival of Malambo  general in  Laborde  ,  Córdoba . Their stages will see the best Malambists from all over the country demonstrating the DNA of each province at every dance. 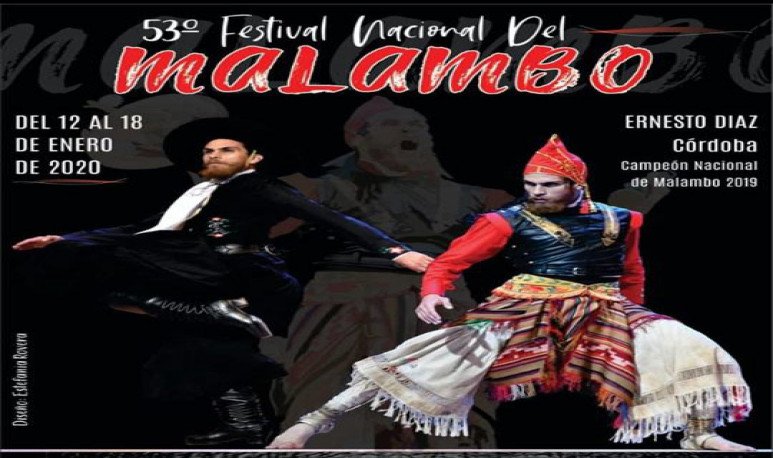