Gilda was an ordinary woman whose greatest miracle was to brighten lives with her songs. 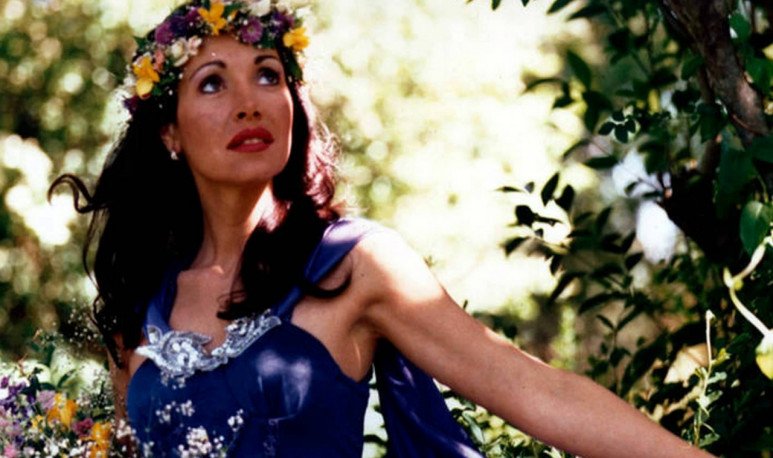 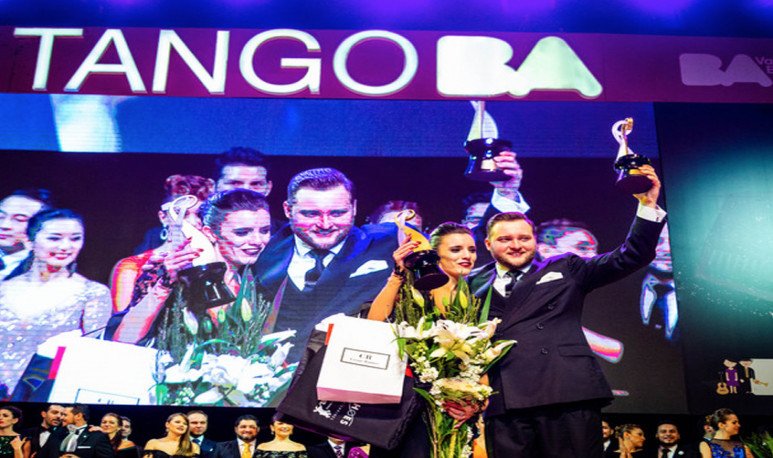 Each village chooses its own saints. The mechanism is the same, it does not matter whether they are “legal”  saints  or  pagans  . There is something that links the people with that person who, once dead, ascends to the divine category. For those who believe, there are no differences between the official saints of the Church and the  popular   saints  : everyone  works miracles  , everyone intercedes before God and promises are made to all.

What distinguishes  pagan saints  from those certified by the Vatican is the way they relate to them: in the case of the former, there is no need for intermediaries. The people are devoted and protagonist of their own liturgy. There are no churches, no priests, no pope. Improvised altars  and royal tombs, where the deceased in question lies, are the most frequent stages of the rites.

Gilda  was an ordinary woman whose greatest miracle was to brighten lives with her songs. A normal life, which ended in tragedy: that seems to be the key to sanctifying ordinary people. A car accident gave this woman with an angelic aura the title of  Santa , and the rest is on the behalf of the people.