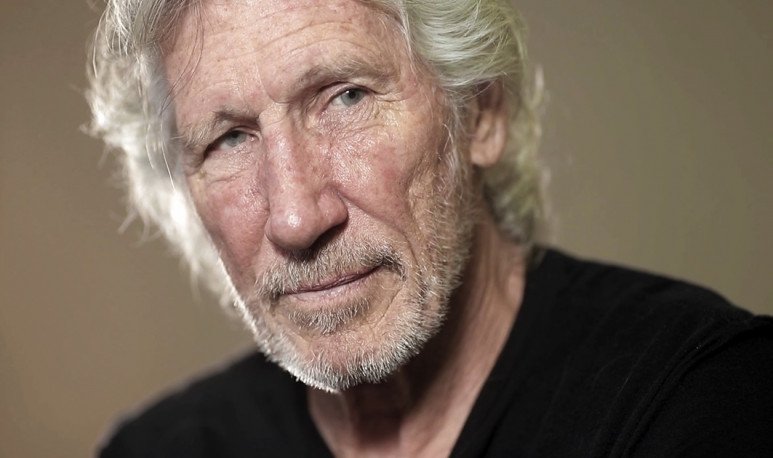 The legendary  Roger Waters, bassist and founder of Pink Floyd, is a fan of Patagonia Argentina . So, on his last visit to the country in 2012,  he traveled to the  Neuquin lakes  to fulfill one of his dreams: fishing in Patagonia.

It is widely known that one of Roger's best-known hobbies is  fly fishing. His hobby has led him to know countless places in the world  and when he can take a break between tours, choose a lake or river to  throw the cane . On the 2007 visit and as part of the “Dark Side of the Moon” tour,  the Englishman traveled to Santa Fe to have a gustito: Fish Golados... and they say he got it far . The stay was two days and he soon embarked on a trip to  Bariloche where he also stayed a couple of nights; that time he tried to get trout but they say, with less fortune than in Santa Fe.

Despite these new steps through our country,  the place where the bassist fell in love was the Neuquina mountain range.   His stay of almost a week and his flattering words, let him see that   San Martín de los Andes  and  Villa la Angostura , they were for Roger Waters the realization of a dream . In 1999, from recording studios in Paris,  Roger had already warned that one of his dreams was fishing in Patagonia.   The magnificent artist did it. In addition to the lightning trip to Bariloche in 2007,  he returned to the region on 21 March 2012 and stayed six nights,  alternating between “La Villa” and “Sanma”, as the Neuquinos like to name, these beautiful localities.

The last visit  of the mythical Englishman to our country, was laden with condiments. He broke the record for performances at the River Stadium, playing for  more than 100,000 people nothing less than nine times!   The monumental stadium vibrated to the rhythm of  In the Flesh ,  Hey You and  Conforably Numb, among other classics on the album The Wall. After his marathon stay in Buenos Aires, Roger Waters  traveled in surprise to Chapelco Airport in San Martin de los Andes.

There he spent  two nights in an exclusive fishing lodge  in the lakes area and then moved to Villa la Angostura. There, his lodging was  the house of tycoon Eduardo Cohen located on Las Balsas Bay.   From that property, they would repeatedly go fishing in gomón over the moving waters of Nahuel Huapi.

The relationship between Waters and Neuquén began at the end of 2011.   A ska, reggae and rock band with  Mapuche  origins and native to the province, was chosen by the prodigious musician to be his backdrop . The Englishman's commitment to the social causes of the most oppressed led him to put his magnifying glass in  Puel Kona, a band that claims and keeps the Mapuche culture alive .

Verónica Huilipán, executive secretary of the Observatory for the Human Rights of Indigenous Peoples and Werken (spokesperson) of the Mapuche Confederation of Neuquén, was the manager of the initiative. Of course hybridizations with modern rhythms led Roger to approve the Mapuche Nation's request in the province, but it is a  clear demonstration of why Roger Waters is one of the best musicians in history.