Home Argentine Music Renato Venturini: a success to the son of a bandoneon

Renato Venturini: a success to the son of a bandoneon

We tell you the story of this young man who is only one with his bandoneon. His talent gives us the best melodies. Renato Venturini is a very argento pride, a formoseño talent. 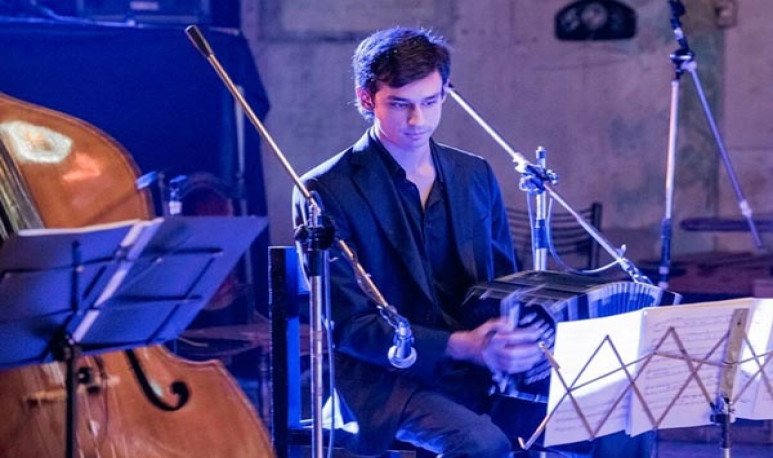 Renato Venturini,  despite his young age, has a vast career in the world of music.   Melodies, staves and musical notes have  always accompanied him . Tango became  his eternal love,  and the genre that pushed his career towards  unexpected places.

This young formoseño  began his musical studies at age 7,  with his grandfather Maestro Julio Pereiro. A year later, he approached the bandoneon with the same mentor.   At the age of 9  he had enough knowledge  to participate in different events . For example,  the National Tango Meeting at the Cervantes National Theater with the Sextet Julio Pereiro.  In that instance, he was awarded as a  revelation musician.  A couple of years later, at 11, he participated in the  Tango de la Falda festival, another of the renowned events for the genre. And he also managed to leave as a  revelation artist.   With only a decade of life, little Renato already had  important and national awards.  This is how his motivation grew and continued to  learn about  the  different branches of this gento gento.

That sounds all over the world

Since 2008 he was part  of Esquina   's stable group Carlos Gardel,  serving as soloist. And  learning on stage the secrets of his talent . Since 2009 he began to make  various international presentations.    His melodies led him  to travel  the whole world.  He had his performances in American countries such as Brazil, Venezuela and Canada.  He traveled to the East,  playing the bandoneon in Asia, Lebanon and China. And  he crossed the pool again , to tour the stages of Europe, in countries such as France, England, Italy, Latvia, Lithuania, Poland Finland, Romania, Switzerland, Ireland, Russia, Greece and Portugal. Always with different  international tango companies  that selected it for these  shows of excellence. 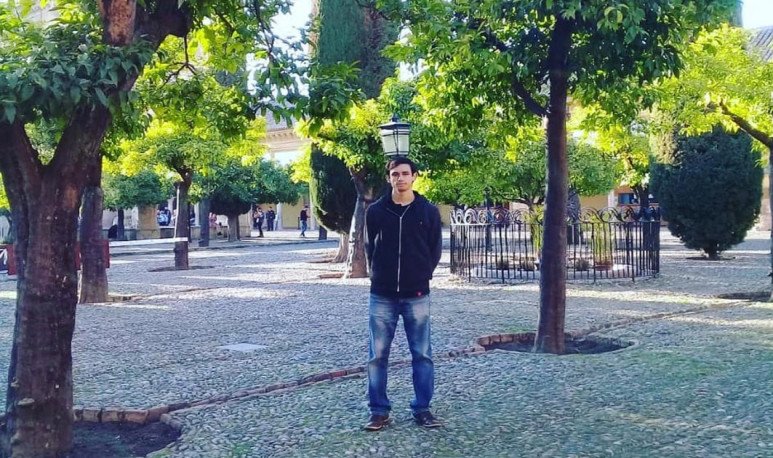 Venturini made  record recordings with masters Emilio Balcarce, Victor Lavallen and Raúl Garello.  In addition, he had the opportunity to share the stage on numerous occasions with the  Orchestra of Maestro Leopoldo Federico . This Orchestra is one of the best known and stands out for the presence of  great references of the genre.  Some of its members are Nicolás Ledesma, Horacio Cabarcos, Carlos Corrales, Pablo Agri, Miguel Ángel Bertero, Federico Pereiro, Lautaro Greco and Horacio Romo, among others. Renato was there and also joined  the Argentine Music Orchestra Juan de Dios Filiberto   in several performances . 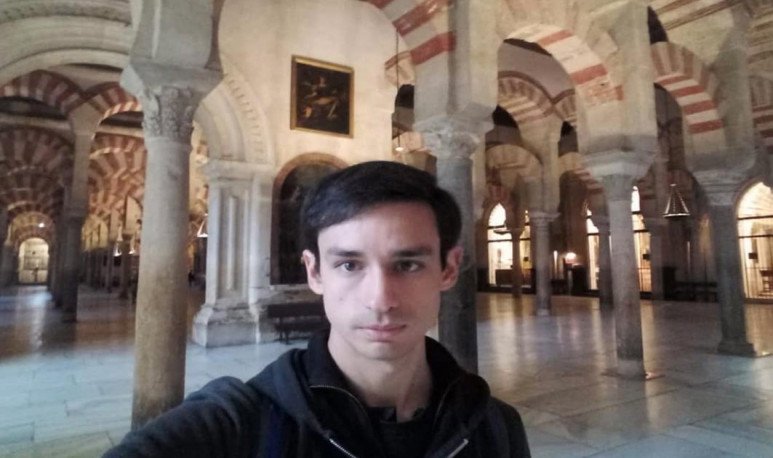 Timeline of an exploded staff

In 2010 he continued to travel  and performed in Uruguay,  which led him  to share the stage  with master Fernando Suárez Paz. In 2011 he performed  in Chile a soloist performance  with the  Concepción Symphony Orchestra  , performing the Aconcagua Concert by Ástor Piazzolla and music by Fabian Bertero.

He also participated  in the Piazzology event,  dedicated to the music of the Quintet of Ástor Piazzolla. And he was part of  several of the tributes to the icon of tango . He even  made presentations by the country and the United States on more than one occasion as part of these celebrations.  In 2013 he participated on a tour to Cuba with  the National Tango Team, including  the presence of teachers  such as Cristian Zárate, Federico Pereiro and Daniel Falasca.

In 2017 he participated in the event  “Homenaje al bandoneón” , performing the tango  Desencuentro  de Aníbal Troilo with the bandoneón that was from Pichuco himself. He even had performances with Maestro Victor Lavallén  as a member of his orchestra.

To the infinity and beyond

He is currently an integral part of  the Tango Orchestra of the City of Buenos Aires.  This team has the presence of master Julio Pane  as a solo bandoneon.   And, in addition, it is formed by  the direction of the masters Néstor Marconi, Raúl Garello and Juan Carlos Cuacci.  Renato also integrates the  Octet of Federico Pereiro and his own trio.

One year after his last hospitalization, Charly García was vaccinated in Buenos Aires

Most musicians show no interest in returning to streaming shows