The Contest is aimed at non-professionalized artists over the age of 18. 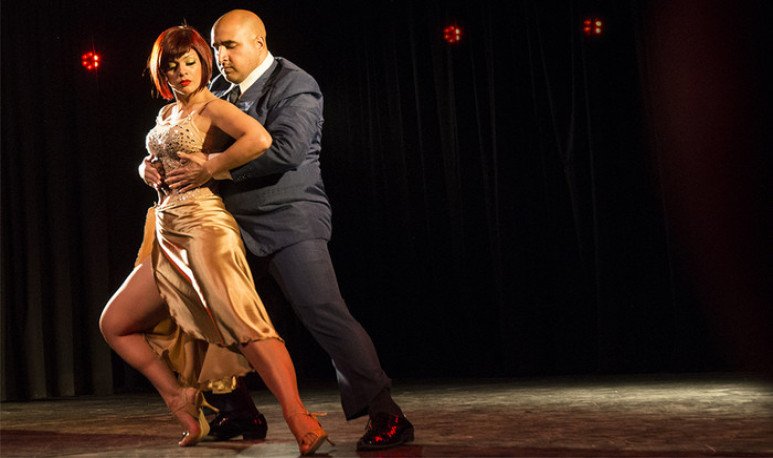 The 27th  edition of the Tango Contest Hugo del Carril , aimed at non-professional artists over 18 years, will open registration on Tuesday  14 May in the categories of  Singing, Dance, Lyrics and Composition.
The qualifying rounds of this new edition will be held in neighborhood cultural centers with the presence of the public. The announcement of the selected, who will participate after the semi-final and final rounds, will be known on the same day at the end of each round.
For the Canto category the jury will hold a pre-selection of all the registrants, live, without public. In the case of Dance, the preselection will be made by means of the material presented. The shortlisted will participate in the various rounds.
In the Letter and Composition category the winners will be announced in the Final Round.
For the Canto y Danza categories, the prize will consist of a performance with the Orquesta del Tango de Buenos Aires to be realized on December 11, when it is celebrated in   Dí to International Tango  .

In addition, during 2020, there will be a performance with the Orquesta del Tango de Buenos Aires, where they will be announced as “New Talents” and a performance in the “Day of Music”, on November 23.
A “demo” recording will be performed for female and masculine song in the Studio Urbano Recording Studio.
In the letter category, the winning work will be read during the award of the contest, on December 11 of this year.
In Composition, the author/author will be summoned to perform the work during the award of the contest, on December 11 of this year.
A diploma will be awarded to the winners of each of the categories.
Participants will be evaluated by a jury composed of gender specialists. Once selected, they will compete in different rounds from which the winners who will compete in the final round will emerge.
The jurors will be composed of Nicolás Ledesma (composition), Claudia Bozzo (dance), Patricia Barone (singing), Esteban Riera (singing) and Matías Mauricio (lyrics).

Similarly, some of the winning tangos in composition took place in the tanguero repertoire, among which they include “Juego Limpio” by Adrián Delfino and Gabriela Echeverría, “Old San Telmo” by Martina Iñiguez de Montreal.
Those interested in participating in the call, which will run until May 31, may register and inform themselves from Tuesday to Friday from 10 to 18 in Alsina 976, third floor, Capital Federal, by calling 3724 6200 int. 334 and 338 or by mail to certamenhugodelcarril@gmail.com.