Home Argentine Music Raúl Lavié: a bearer of our tango

Raúl Lavié is one of the standard-bearers of our tango who have been making us look good a long time ago. We told you a little about him. 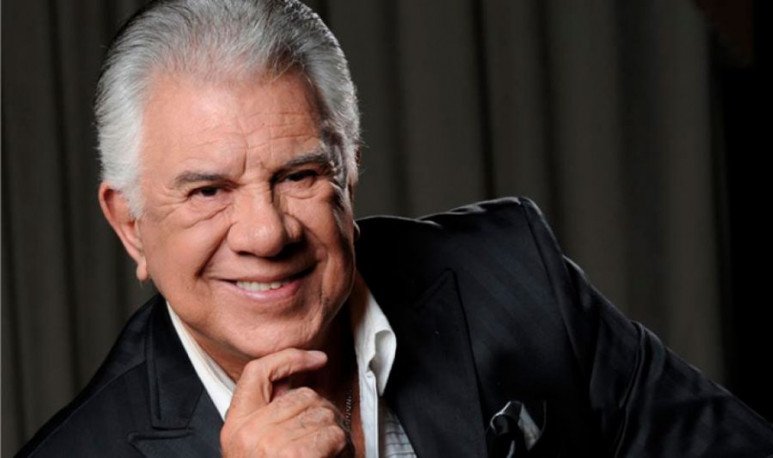 Our  tango  falls in love with the world and fortunately we have many standard-bearers who have been making us look good for a long time. Today we want to talk about one of them: Raúl Lavié.

He was born in  Rosario  (Santa Fe) 82 years ago under the name Raúl Alberto Peralta. But for his artistic life he adopted that other name with which we all know him and, of course, his nickname - the Black. He began as a tango singer with the Héctor Varela orchestra. In 1962, he jumped to TV: he was chosen by Canal 11 to lead the cast of the music program  Ritmo y juventud . At the end of that year he was hired by Canal 13 to join the cast of  El Clan Club .

In his career, he had the honor of acting alongside figures such as Gidon Kremer, Cacho Tirao, Libertad Lamarque, Juan Carlos Copes and  Astor Piazzolla himself, with whom he performed several world tours.

He performed on the most prestigious stages in the world. In 1986, he even came to Broadway and won four nominations for the Tony Award. He was named an illustrious visitor to Los Angeles (USA). United States) and Tokyo, Japan, and an illustrious citizen in  Chubut ,  Bariloche ,  Mar del Plata  and Rosario.

Raúl Lavié is also an actor. She performed in more than 30 plays. On television, in music comedies and soap operas. In cinema, 17 feature films. In addition, he was the protagonist of one of the most successful Argentine musicals of recent times, which was performed around the world:  Tango Argentino , by Claudio Segovia and Héctor Orezzoli.

Raúl Lavié, owner of an incomparable voice and innate charisma, knew how to take  tango around the world . And that's why our homage goes to him.