When the chamamé winds blew against it, Ramona Galarza appeared and changed everything. We tell you his story, with coastal music in the background. 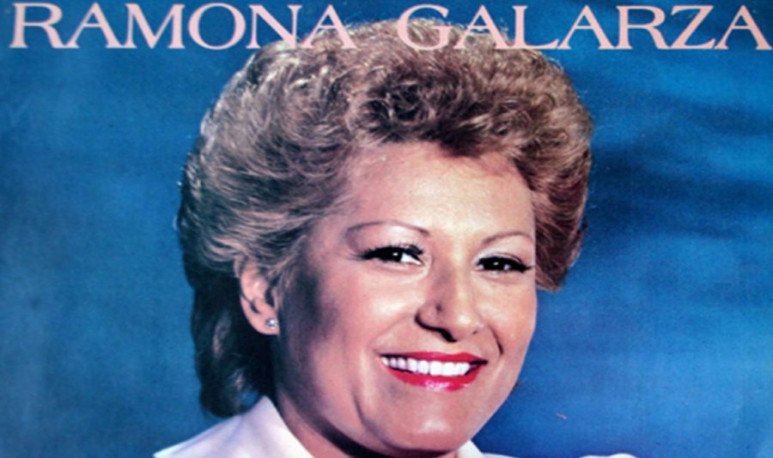 In a time of our country, to be   woman and above chamamecera   I wasn't very well seen. But one day Ramona Modesta Onetto, better known as Ramona Galarza, arrived, and, pum! The music wasn't the same anymore. Ramona took the chamamé to the less thought out stages. From his native province to the United States.

This corajuda correntina was born on June 15, 1940. His father had a small bowling on the coast of the Paraná River. Ramona started singing at school from a very young age. At the age of 18, she hit the “lug” and simultaneously became a professional singer and actress in the film   Alto Parana   .

With his early 80 years, he recorded more than 30 original albums and participated in 9 films.   He disseminated and made popular many of the classics of litoraleña music   . “Mary Janes”, “Fisherman and guitarero”, “La vestido celeste”, “Virgencita de Caacupé” and its Guaraní version of “Kilometer 11”.

Ramona Galarza knew how to earn an outstanding place not for being artistically good, but for being excellent!   Back in the '60s, everything was harder for women   . In those years you had to excel to earn you a place and she, who is a corajuda corajuda, earned her territory.

So she became one of the stars of what was called the folklore boom, wearing her chamamese, and the prizes accumulated by the Correntina are already countless.   In 1985 and 1995 she received the Konex Award for Best Female Folklore Singer of the Last Decade   . Always sincere and always humble. This is Ramona Galarza, the corajuda correntina, the bride of Paraná.

“I arrived at a time when folklore was a boom and they accepted me. It was all folklore and I just arrived with the chamamé and it went very well, thank God. I'm just a bit of sand that I arrived at the right time.”