Home Argentine Music Play blues where there is no

“Rula and los de la esquina” are a pioneer group within rock and missionary blues. What is it like to play blues where there is no? They tell us. 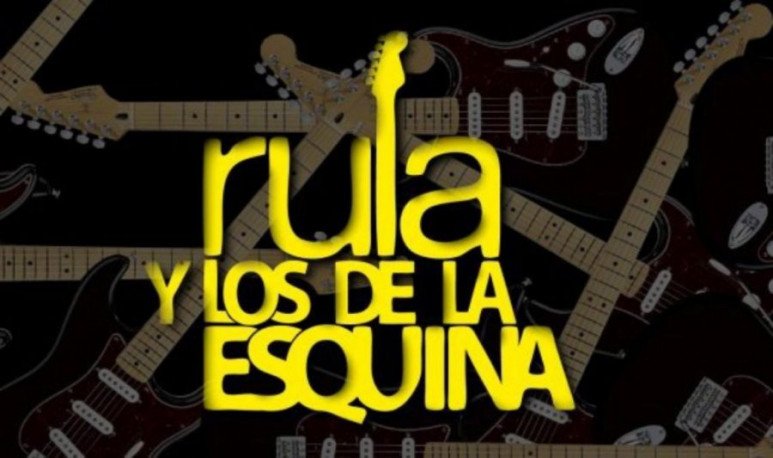 In Misiones there is an increasingly strong passion for musical genres that escape the chords of traditional folklore.  Rock has a long history in the province. However, blues is a relatively recent genre  and has enormous validity. It grows every day throughout the region, with notable musicians and festivals that generate place and visibility. The  young generations  of rock and blues are looking for references to continue in the province. Well, it turns out there's a very important one. His name is Jorge Marcial Cancino, founder of the emblematic band “Rulo y los de la esquina”.

Between music and performance

Jorge Marcial Cancino was born in 1965 in the city of Montecarlo, Misiones. Being small, he quickly received the family musical influence. “My old man, when he grew up in Buenos Aires, came with tango to my house, was gendarme and played guitar. From my mother, who was Paraguayan, I took out Guarania and Chamamé. Of my brothers, who were older, rock and roll,” said the musician.

At the age of 17 he traveled to study in La Plata. To pay for his expenses he began to play in bars, at the same time he was doing theatre. At that time, performance and music went hand in hand.  Together with a friend they won a blues contest organized by a radio from the Vicente López Party . This led him to believe in his  talent  for the strings and began to compose his own songs.

Rula says there were difficult times in her career. “I played piano and guitar, I liked black blues, read their stories. I compared to my sorrows, anguish and thought, 'If Muddy Waters could get out of that well, I too, '” he said.

If you got to the blues, it's not to fart.

In 1995 he began studying music with guitarist Miguel Botafogo. He was the one who taught him some secrets of the Mississippi style. He once said, “If you got to the blues, it's not fart.” That phrase made him continue on the path of music. Once, Botafogo asked his students: “Now go and play blues where there is no,” he said.

“ Rula and those on the corner ” were taking rock and blues to every corner of the province, the country and the region.  They were the opening of the mythical “Pappo Blues ”. Later they participated in the inauguration of the first stretch of the coast of Posadas. 20 years ago, they brought to Misiones the legendary guitarist Miguel Botafogo. In 2012 they released their first album:  Montecarlo Down Town . Later the band toured different cities of the country, as well as the main cities of Paraguay and Brazil. In early January, the band turned 23 and celebrated it with the announcement of a new album and music video.