Home Argentine Music Peter Pan in the country of Neverland 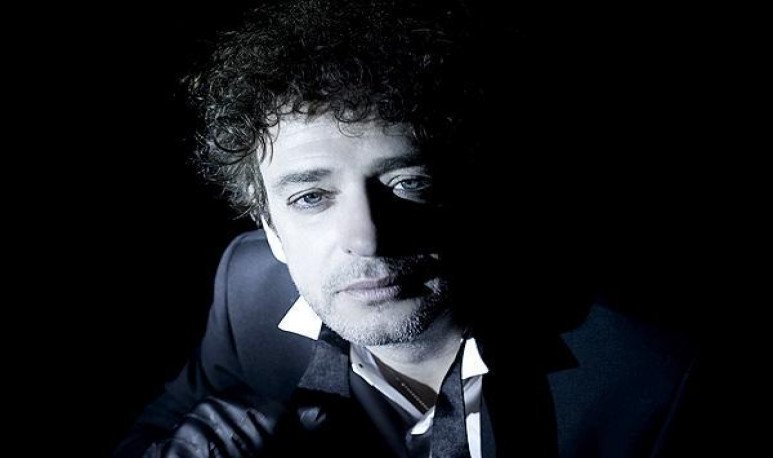 After dead, we hopelessly become better people. No one can be so ungrateful as to remember the sins of a deceased; let alone if that deceased did some good things along the way. And, if the dead man was famous and admired in life, his transformation into  myth  is practically inevitable.

Added to this, the circumstances of certain people's deaths bring even more  mystical  to the figure they used to be in life. If someone dies old, or from a long illness — like most of us are going to die — it doesn't have the same effect as a terrible accident or an unexpected death.

Gustavo Cerati , for example, delayed his own death for four years. He was in reverse limbo, when we all expected the miracle to bring him back to life, while we analyzed his lyrics looking for premonitory signs of his return.

He wasn't there, but he wasn't at all gone. It was simultaneous presence and absence. Body and soul dissociated. Present and eternity. Earth and heaven. Science and esotericism.  Peter Pan  in the country of Neverland.

Cerati  went on a different, unexpected  road  . He left little by little, with suspense. And when he left definitively, he grew up, he rose. He finally flew through the city of fury.

Some say he might have left at the time of the accident, but he gave us the years that followed to prepare us. Those who weren't ready to see him leave this map were his fans, family, friends. It's a good explanation, it closes and contributes to mysticism.

See how my soul bursts

And the step we took

It's cause and it's effect

What remains of the artist is transcendence. His  legacy  is a style, poetry at the service of music. Over the years it seems that the figure of Gustavo Cerati grows, the new generations recognize him and regret not having come to see him play and sing live. They find it in music, in documentaries and special programs. In books, the incessant tributes every August 11, when he should be serving another year of life. And we say it should because there's that feeling going around that he left out of time, that the genius had a lot to toast yet. How would it have been an upcoming album? If he could send us even if it's one last song wherever he is... but his magic was there, like an unfinished trick, lack of auction, which at the same time is perceived as complete. Inevitable contradictions.

Some of his most popular songs as a soloist

Crimen
Released in 2006 as part of the album “Ahí vamos”, this kind of rock ballad was cast the best rock song in America at the 2007 Latin Grammy Awards.

Puente
After the separation of Soda Stereo, this was Gustavo Cerati 's first solo success. “Puente”, from the album “Bocanada” (1999), was also nominated for the Latin Grammy 2000 for Best  Rock  Song and included by Rolling Stone magazine and MTV in the list of the best songs from the history of argentinian rock.

I'll take you to take me
with this song, he debuted as a solo singer. The song was released before the separation of Soda Stereo, in 1993, as part of the album “Amor amarillo”

Things Impossible
It was the first single from the third album, “Cosas Impossibles” (2002). The song was written by Gustavo Cerati and Flavio Etcheto, and is the most successful in his solo career

Taboo
This theme is part of which for many critics is the best work as a soloist by Gustavo Cerati . We refer to “Bocanada” (1999), which precisely opens with this 4:47 minute song, which also includes a sample of “Waltz For Lumuba” by The Spencer Davis Group.

Zeta Bosio and the paths of music