Caminito is a tango in honor of the street or a street in honor of tango? We tell you the story of its author, Gabino Coria Peñaloza. 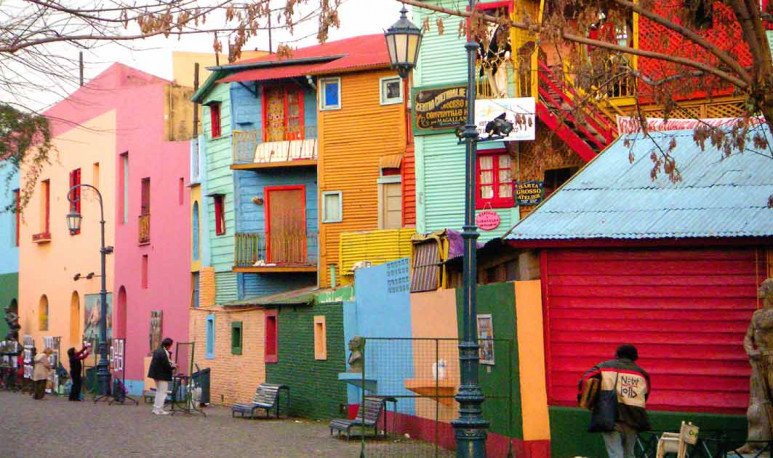 It all started in  Olta , a small town in the town of Los Llanos, in  La Rioja , in 1902.  Gabino Coria Peñaloza  was traveling from Chilecito to San Luis when nature played a bad pass. Or a good one. A flood of the river left him stranded in Olta for several days, where he was lodged by his relatives. While there, he was invited to a gathering in the home of a well-off family in the area.

Not well he came to the event, something in the hall dazzled him: a majestic  grand piano , the first to have arrived in the province. Gabino wanted to hear something and then they called the member of the family who knew how to play the instrument.  Mary  broke into the place as a divine apparition: the crush was instantaneous. During the days he stayed in Olta,  they lived a strong and fleeting love . With only one witness: the “caminito”.

When the river returned to its channel, Coria Peñaloza must have left, but promised to return. And he fulfilled: he returned after a year, but could not find Mary. Her family, who had promised another man, had sent her somewhere else. They even said that he had a child in his womb.  Gabino never managed to find out his whereabouts  and left with a broken heart. But from that misery was born a poem that would become one of the most beautiful verses of our  tango : “ Caminito ”.

The real “caminito” was a two-kilometer rural trail that was born in Olta and ended in the village of Loma Blanca: that was the one that Gabino traveled to meet with love.  The mythical street of  La Boca , then, received its name in honor of that tango. In honor of that love.

Ever since he left,

Since he left, he

The lord of tango