Paquita Bernardo was the first female bandoneonist in Argentina. However, he never got the recognition he deserved. 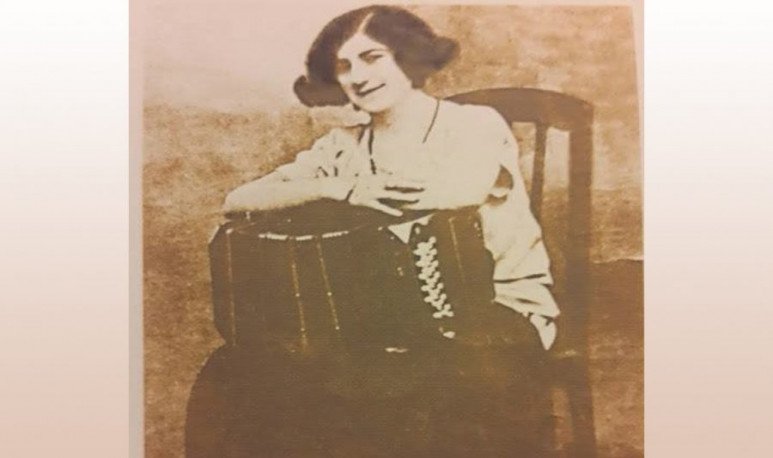 The  women  who were paved the way for whom they would come behind are many more than we know. In  tango , for example, there is a not-so-known name that did a lot of that:  Paquita Bernardo . She was no more, no less than  the first woman who played the bandoneon.

Francisca Cruz Bernardo formed a  tango  orchestra composed of women, played alongside one of the best pianists and  Gardel  recorded one of his songs. He did all that in just 25 years. He was born on May 1, 1900 in Villa Crespo and, from 1920, began to perform in various  cafes  and salons. She was then hired to perform at a bar on  Corrientes Avenue . His band consisted of a young  Osvaldo Pugliese  on piano.

Paquita was convinced of her passion for music and she bet on it. In addition, he opposed following social mandates and did not want to learn the trades intended for women of the time. And he went even further: he refused to marry. However, despite the recognition of his audience and colleagues, he did not record any albums. Nor did he get the recognition he deserved. He died on April 14, 1925, a victim of tuberculosis.

“There is a lot of curiosity about Argentine folklore in the US. US and Europe,” said Mavi Diaz

“The future of tango is definitely plural”, agree Mantega and Schissi