Home Argentine Music Pappo and the King of Blues

Pappo and the King of Blues

Trying to tell a single anecdote about Pappo would be the same as writing James Joyce's Ulysses. 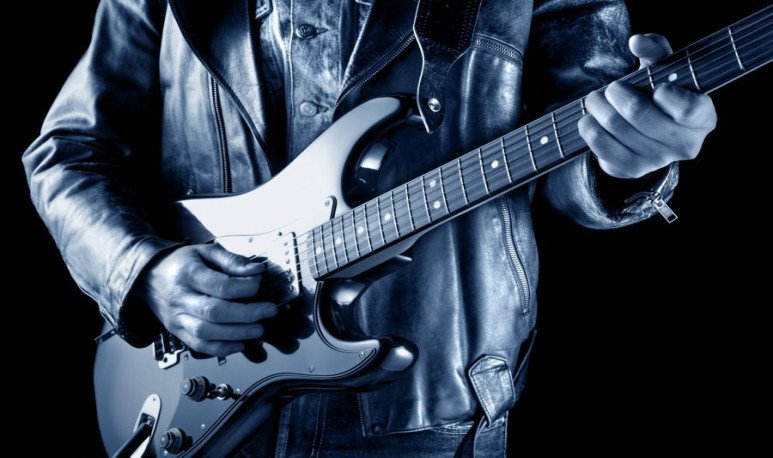 By: rpatino
Trying to tell a single anecdote about Pappo would be the same as writing James Joyce's Ulysses (between 644 and 1000 pages, according to the quote). But we are going to try in the most didactic and bearable way possible, since the intention is that this be read by as many people as possible and if we used academic language or very encrypted idioms, the original precept would not be fulfilled. Here we go. Here we go. Legend has it that... one day in 1992, the great BB King was on his way to the Obras Stadium in his limousine and heard Pappo on the radio. When he arrived, he asked who this guy was, and said he wanted him on stage with him. Not only did they play together in Obras, but the following year he was invited to play in the mythical Madison Square Garden, where he was presented like this: "I've been playing blues for 42 years, I've traveled 68 countries and I've met him... gentlemen... from Argentina, the best guitarist in South America... PAPPOOOOOOOO". And I can't help but mention when Carpo brought him a last of cheese as a gift and the black man went mad with joy. I don't know how he didn't take it out, Mother fucker! I weigh 200 kilos and you give me a whole cheese?!!!! This is not over; 999 pages are missing.

Myths and truths about hair loss

It's time for Las Leonas to show their claws

How cute are the shots and explosions with a good script