Home Argentine Music Our rhythms: the folkloric music of the center-northwest

In every corner of the country, our folklore has its peculiarities. Today we want to talk to you about the folkloric music of the center-northwest. 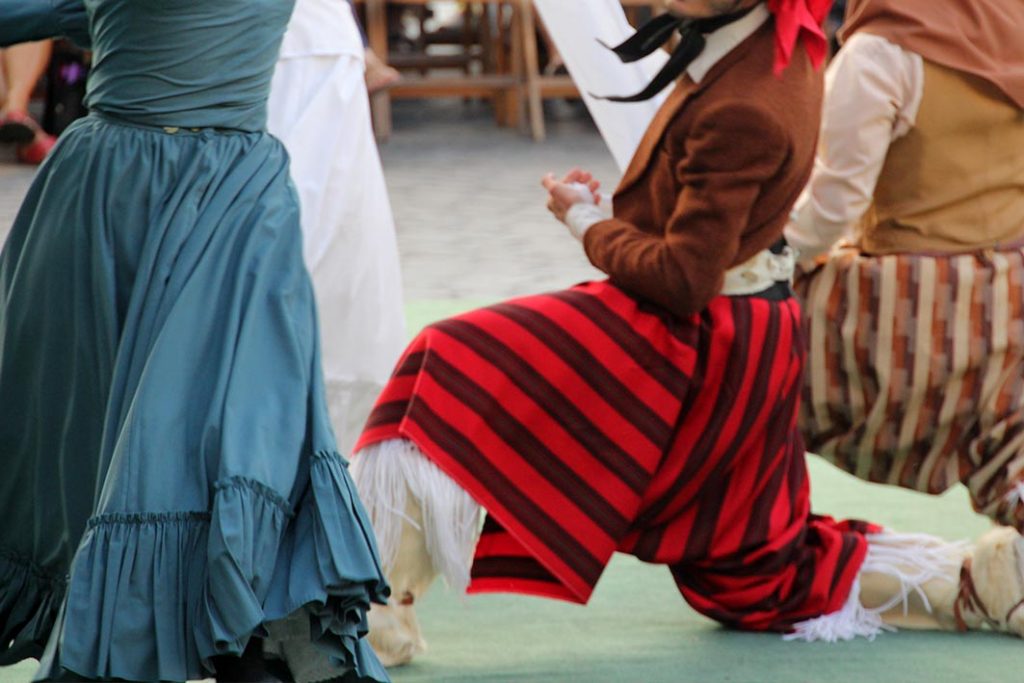 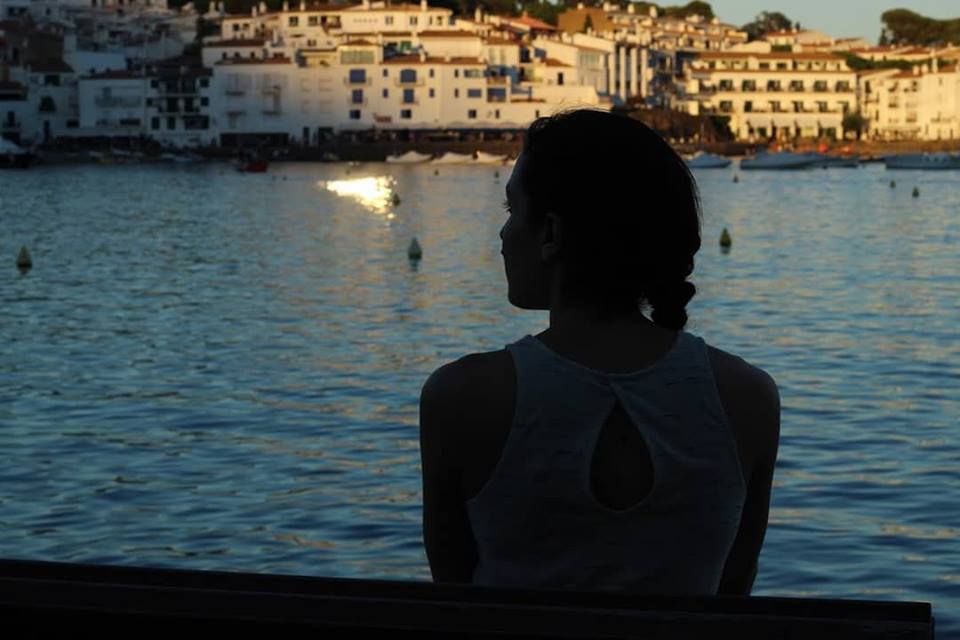 Wherever you go in Argentina there will be folklore. But that music has different rhythms, dances and instruments in each region. Our folklore is in every corner of the country, but in every corner it has its peculiarities. Today we want to talk to you about the folkloric music of the center-northwest.

Folkloric music from the center-northwest includes the provinces of Santiago del Estero, La Rioja, Tucumán, Jump. Jujuy and the south of Cordoba. There, their particular rhythms are born.

In Santiago del Estero there are traditional rhythms: the chacarera, the cat and the hidden. And others less known, such as the remedy and the arunguite. Guitars are used and the bass drum, a percussion instrument typical of the province. In the Salavina area, violin and vidala are also included, preferably singed in a duet and there is no choreography.

The south of the province of Córdoba is influenced by Cuyana music. In the Tulumba area, the chacarera is characteristic; in the rest of the province, the zamba, the jota, the bailecito and the cat.

La Rioja dominates the Chaya and the Vidalita. In Salta is the epicenter of the zamba, although you can also hear the baguala, which is sung in a duet and in a counterpoint. Tucuman is the land of the zamba, whose dance is considered a national dance.

In Jujuy, the Puna gets confused with the Bolivian highlands, and their music is connected. From there they bring us the huayno, the cueca, the yaraví, the sad, the little dance and the carnival. Be use guitars, bass drums and traditional folk instruments such as the box, and aerophones like the quena, the pincullo, the anata and the erke.

The folk music of the center-northwest Argentina is full of rhythms, instruments, dances, of stories. Every song has something to tell. And he has the ability to stay a little bit in the heart.