Last December 22 marked the 30th anniversary of the death of Luca, the tano. 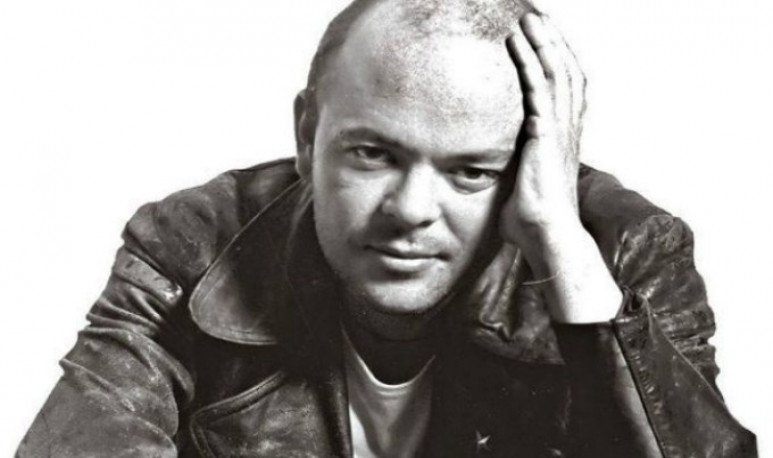 Last  December 22  marked the 30th anniversary of Luca's death. And we all know who he was, what he did, how, when and how far. What is left to write about the life of tano?

IMHO, he was the guy who, nothing more or nothing less, changed the musical ear of an entire generation. Post Malvinas appeared, at the time when the de facto government had banned the broadcasting of music in English, and radio and record companies went out desperate to search for local bands. But without war Luca was going to appear the same; perhaps, he would have only been delayed a little. Let's remember that it started in Cordoba...

I'll never forget the first time I saw him live. It was at a party in a fifth. 150 people. That weirdo, bald, half-petiso, with weird black glasses at night and scarf around the neck, and his band of freaky tracks, blew my head off. An indescribable mix of rhythms that I had never heard together.

Then I ran into him many times in a punk stronghold, called “The Parakultural”. And also in “The Corner of the Sun.” More than once we had a nice exchange of words at the bar.

Whenever I hear it, I think what the hell I'd be doing today. What music I would make. What things I'd say. Because like   Messi   who solves you a game in one move,  Luca solved life in one sentence.